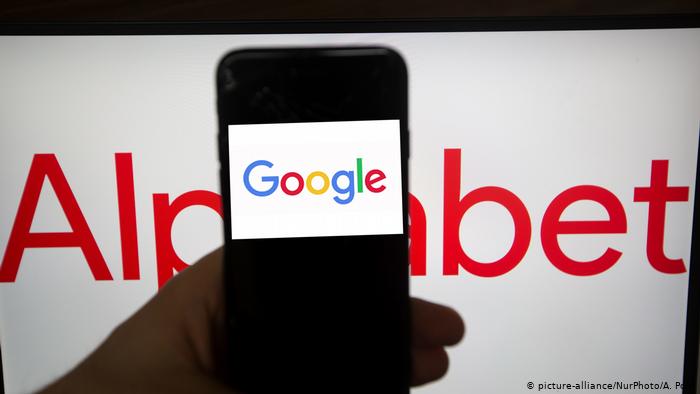 Alphabet the parent company that owns Google attained a value of $1 Trillion. The company has now joined the line of its two hyper-scale cloud competitors.

Google had now joined Apple Incorporation that had crossed the Trillion mark in 2018. Microsoft another tech reached Trillion milestone year later in August of 2019. Amazon, on the other hand, joined the Trillion club in September of 2018, unfortunately, it slipped back to $931 billion in a short period.

The Saudi Arabian Company known as Saudi Aramco overtook Apple Inc. and was considered as the world’s most valued company. The net value of the company is $1.84 Trillion, in fact in a month span it had crossed its $2 trillion milestones.

According to the data posted by the Dow Jones Market report, it took 47 trading days for Alphabet to touch $1 Trillion from $900 billion. Not just that, this is the fastest pace at which a company has generated $100 billion. Alphabet stepped up from $800 billion to $900 billion in two years whereas earned the next $100 billion revenue within days.

The result of the fourth-quarter result is very crucial for Alphabet because it is facing extreme pressure over the justification of its valuation upon joining the trillion-dollar club.

According to the journal, the investor of the company is also showing a higher level of confidence in the CEO of the company Sundar Pichai. Pichai’s earning of $2 million are linked to the company’s performance in stock. Pichai might also increase the share buybacks or institute a dividend payment for the first time in the history of google. 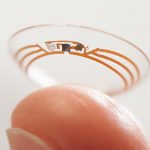