Amidst Pakistan’s 4G woes, the global fight for 6G has already begun 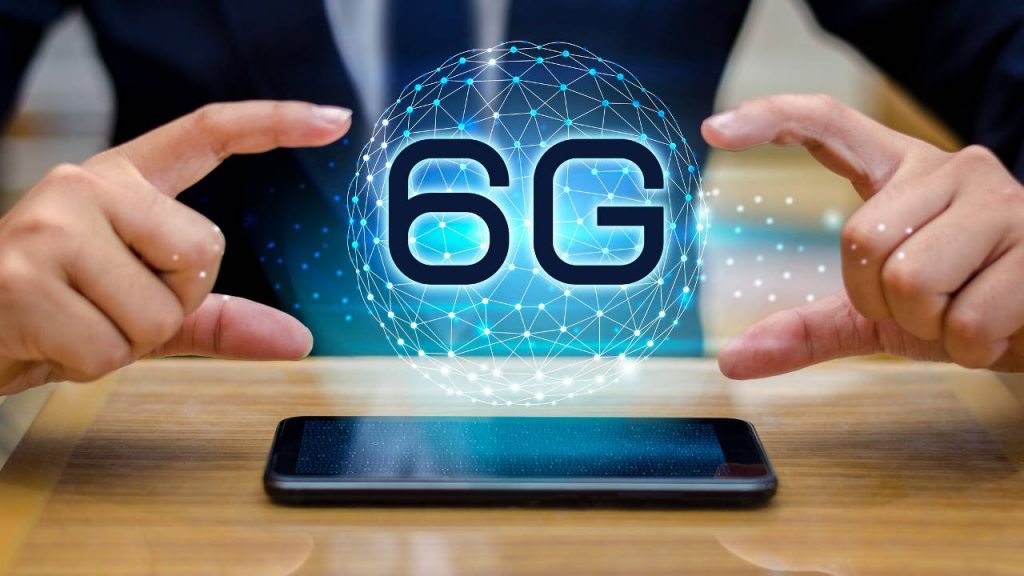 While most consumers in Pakistan are struggling to get better 4G connectivity, with the plans to introduce 5G technology still underway, and people in the developed nations looking forward to experiencing the ultra-fast 5G, the major global powers are already vying for the next big thing – 6G, which has the potential to render speeds of up to a whopping rate of 1 terabyte per second, 100 times faster than the top 5G speeds.

The geopolitical feuds between the longtime rivals US and China are increasingly being fueled by another major factor – the dynamics of the 6G technology and not without good reason. Countries that take the lead in developing the 6G will be leading what is being termed as the next Industrial revolution.

Years of attempts to hamper China’s 5G development by the Trump administration, some of whom have been successful, have damaged Chinese companies. However, China has still managed to emerge as the undisputed 5G leader.

Peter Vetter, head of access and devices at Nokia Oyj’s research arm Bell Labs, said, “This endeavor is so important that it’s become an arms race to some extent,” “It will require an army of researchers on it to remain competitive.”

6G is already guiding the policies in both Beijing and Washington. Donal Trump tweeted the following in 2019: 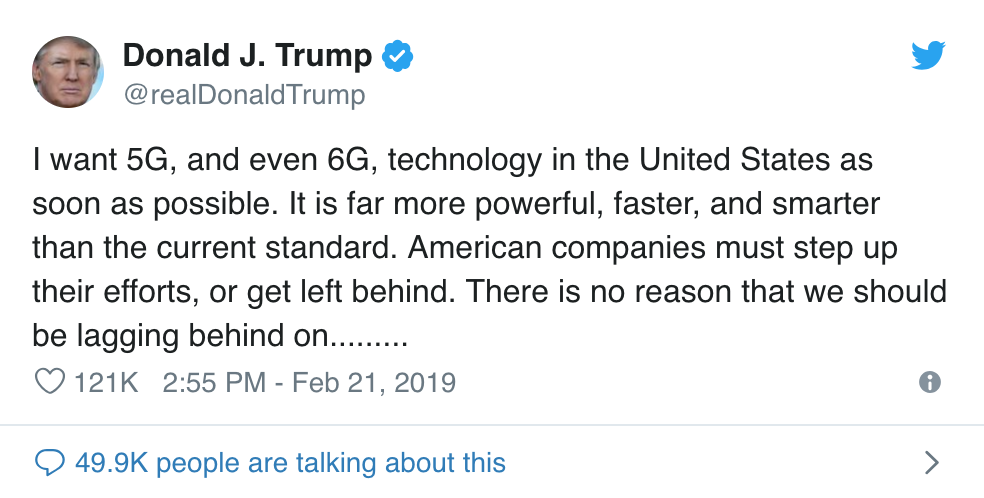 “Currently China seems to be doing everything in terms of surveillance and suppression to make sure that they (The US) lose future markets in Europe,” said Paul Timmers, a senior adviser at Brussels-based think tank European Policy Centre and former director of digital society and cybersecurity at the European Commission. 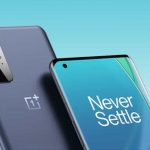