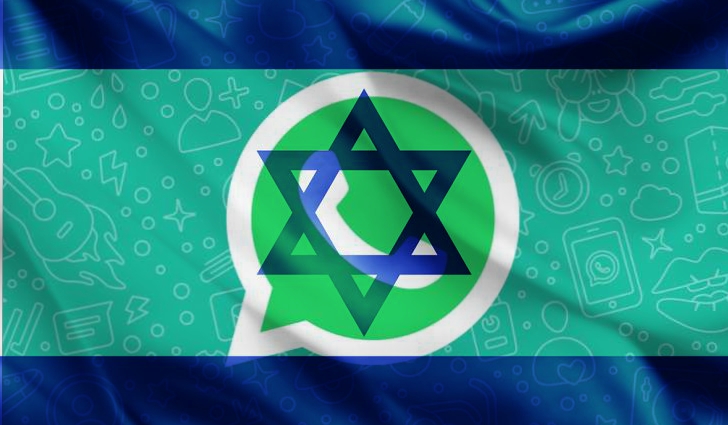 At least two dozen mobile phones of Pakistani Government officials have been hijacked by an Israeli Spyware Group known as NSO. The targeted phones mostly belonged to senior intelligence and defense officials according to a report submitted by The Guardian on Thursday. As per the Pakistani Government, the attack solely depicts the vulnerability in the software of WhatsApp.

However, the Pakistani government hadn’t yet communicated about the details of the alleged hacking. this allegation is most likely to raise speculation against Pakistan’s rival India to be involved with the NSO group for the sole purpose of surveillance.

In November NSO group was also accused of hacking an Indian senior official’s phone who was representing an opposition party during elections. This acquisition was revealed days after the Facebook-owned WhatsApp filed a lawsuit against NSO Group. The company claimed that the NSO group use this messaging platform to spy on around 1400 political dissidents, diplomats, journalists, and human rights advocates. The names of any of these civil society officials haven’t been mentioned but hundreds of journalists and social services activists have come forward and said that they have received multiple warnings of spying espionage texts from the app.

According to Reuter’s other report published last month, different officials from military and government from 20 different countries have been targeted for hacking by the NSO group. On the other hand, the NSO group came forward and denied the allegation stating that it only offers its software to the government for fighting the act of crime and terror. By far the best-known product of the NSO group is “Pegasus” which can easily access data, microphone, and camera of the victims’ phone and manipulate it as per the hacker’s desire.

Pakistani government requested the Government officials to use mobile phones that have been manufactured after May of 2019 as a cyber-security measure. Other than that the officials are also condemned on sharing any sensitive information using this platform. For ensuring additional national security, the government will create a messaging software similar to WhatsApp that will only be accessed by senior governmental figures.

The advisor of Prime Minister Imran Khan on digital Media Dr. Arslan Khalid said: “We have been working to improve our cyber-security and develop a messaging application similar to WhatsApp for the government officials.” He further added that this application is going to be launched in June of 2020 and will cost around PKR 1.3 billion. 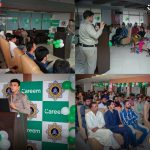