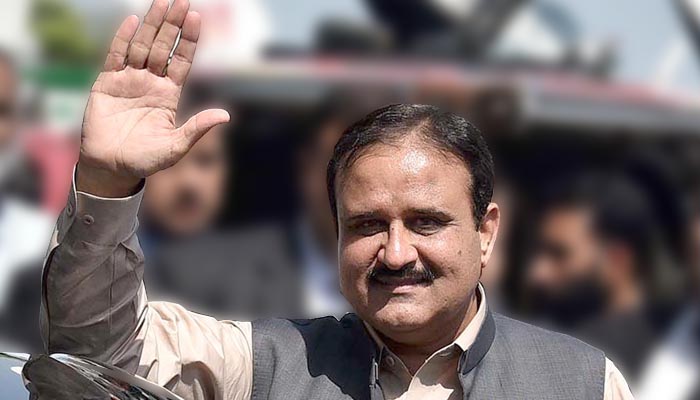 Punjab Chief Minister Usman Buzdar has announced that the provincial government is working on an online system for issuing land ownership. Separate counters will be established at commercial banks throughout the province for handling property ownership matters whereas the online system will go functional on 1st July.

CM Buzdar chaired a meeting in this regard and laid great emphasis on resolving customer complaints related to matters of revenue. He stressed that any delay in the resolution of these complaints will not be tolerated. The Chief Minister instructed that the system should allow the depositing of dues at every land record centre which will be established in government buildings on a permanent basis and a different project will go underway for extending the scope of these record centres.

The CM also said that he won’t tolerate any complaints regarding revenue officials and a helpline will be established in this regard to track every official’s performance. In order to promote farming and agriculture throughout the province, he advised on a system for leasing state land. All these projects and the funds being invested will be strictly monitored by top-ranking officials of the government to make sure they are completed on a timely basis.

The Punjab Govt is working hard on digitally transforming various sectors of the province, they are working on an online portal for free medical services provisioning and they announced a website back in April for lodging complaints against public and private schools.

What are your thoughts regarding this system for issuing land ownership? How well is the process being handled currently?