TechJuice > featured > And I’m ready to do more.. 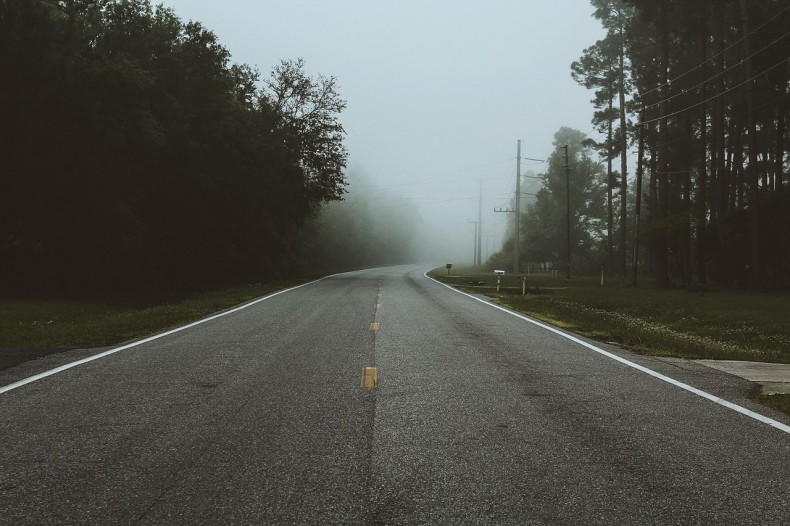 Uber officially announced plans to scale to Pakistan (beginning in Lahore) and my life is topsy turvy. Of course, I’ve known about this for months. In the last year and a half, the ins and outs of ride-sharing, taxi rates, and driving logistics have been my life. My inspiration? Travis Kalanick, the Founder of Uber.

So when a representative from Uber flew all the way to Lahore to assess the Pakistani market in August 2015, he was taken aback by my in-depth knowledge of the company. Within a week of his flying back to the States, there was an email in my inbox from him, asking me to submit my CV to potentially work for them. At first, I was thrilled. My team was thrilled. Our team at Savaree pioneered the idea of ridesharing in Pakistan, later also adding on taxi booking as part of our service. Would Uber enter Pakistan and dominate the market, a market that Savaree helped create? Would I be better off working for Uber, versus competing with the market giant?

After a lot of thought, I realized I was not ready to give up my baby, and all the hard work we had already done. I said no. Savaree created the niche. We know the market. We’ll compete. We know competition.

VentureDive launched Careem in Pakistan in May. After my cofounder left, one of Careem’s founders contacted me with an offer to become the marketing and design head of VentureDive. He explained that it’s going to be difficult for Savaree to raise investment since the market is already saturated. Without investment, he noted, it would be difficult to displace the incumbents.

That was an offer I was not willing to accept.

In the last few months, Savaree has gone on to take over the taxi scene in Lahore. We grew from just 3 rides/week to 70 rides/day, not an easy task in a city like Lahore, where there was no existing market. Today, from celebrities to foreigners to students, people from all walks of life are using Savaree, because we are affordable, reliable, and safe. But beyond that, both our passengers and drivers alike are part of a community — you can’t buy that loyalty, no matter how much money you throw that way.

I know it’s an uphill battle ahead. When Savaree recently began negotiating our seed investment round, Uber announced job opportunities for Lahore. The next morning, our investor backed out. But despite these challenges, we’re ready. We have a plan. We won’t let Savaree slip away. It’s my dream.

People once told me that it would be impossible for me, a Pakistani girl, to leave my family and have my freedom. Today, I live alone in a big city where I’m building my own startup. I’ve already done the impossible. I’m ready to do more.

previous
My thoughts on Government's invitation to PayPal, Amazon and Ebay in Pakistan
random
next
Mobilink and Warid to merge their businesses in Pakistan
Trending Posts