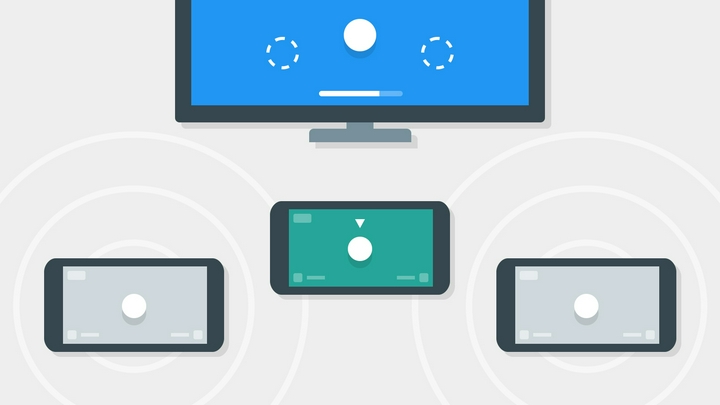 Android has had their close-vicinity file sharing feature in the works for more than a year now. This feature, ‘Nearby Share’- also referred to as ‘Nearby Sharing’ (originally named ‘Fast Share’), may also be coming our Personal Computers.

A report by 9to5Google now informs us that Nearby Share may be debuting on the various PC Operating Software’s such as Windows and the Chrome OS. The report also mentions Mac OS and how this feature may be available on Apple computers as well.

Nearby Share, once deployed, will allow mobile and PC users within a certain radius of one another to connect and share various files with one another via Bluetooth. Google is essentially developing a platform called Nearby that will not only enable fast sharing between devices, but will allow Fast Pairing with Bluetooth devices such as headphones, smart watches, and the likes.

Out of all these features, the latest one noticed was by Dinsan Francis, an author at ChromeStory. He posted a screenshot of the Chrome OS Settings App, showing the new feature, on Twitter. The latest builds of Chrome Canary seem to have this feature integrated into them.

Nearby Sharing shows up in #chromebook settings pic.twitter.com/Z2V5UrgPT4

The feature, once enabled, does not do anything for now, pointing out the fact that it is a still a work in progress. Reports also suggests that the description of the flag that has to be toggled on to enable this feature suggests that not only will this be available on the Chrome OS, but also Windows, Mac, and Linux versions of Chrome.

The code of the Chrome’s version of Nearby Share suggests that it is very similar to Android’s version of the feature. It is, however, difficult to pinpoint what this feature will offer before it has been officially released. 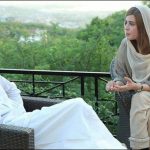