Here’s a look at ‘Nearby Sharing’, an AirDrop like service for Android 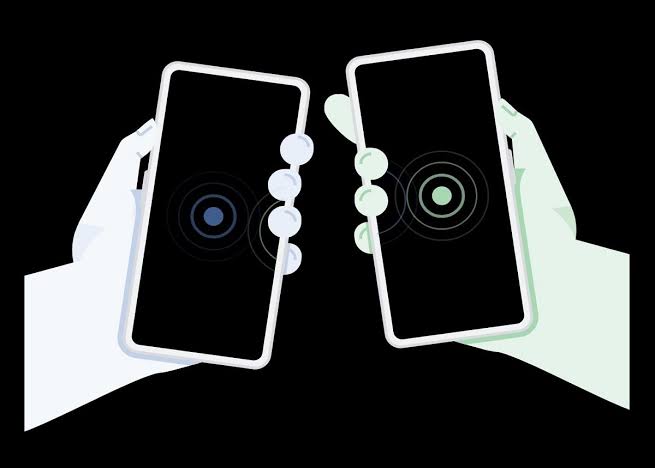 Google has been working on a new feature for Android called Nearby Sharing over the past few months. Essentially, it’s a file sharing software that is very similar to Apple’s AirDrop feature, which makes it super easy to share files between Apple devices. Nearby Sharing aims to accomplish the same seamless file sharing for devices running Android, and XDA-developers recently showed a video of the feature in action.

Unlike Apple, who tightly manages its ecosystem and has complete control of all its software features, Android is much more open-source and all over the place. This makes it very difficult to build a file sharing system such as this one. This isn’t the only attempt at making a file sharing service for the Android platform. Previously, a service called Android Beam existed, but it was never properly developed or convenient enough to be used easily. There are obviously third party apps available, and some phone manufacturers, such as Samsung, implement their own systems, but a true Android service has been elusive until now.

As explained in the video, Nearby Sharing makes use of Bluetooth to pair the two devices initially, and then transfers data over WiFi. The feature works best when the devices are in close proximity. A distance of less than 1 foot is recommended, however the service will still work beyond that. The feature isn’t quite ready for production just yet, and Google still has some bugs to work out. Still, having the ability to send files quickly and conveniently is worth the extra wait.