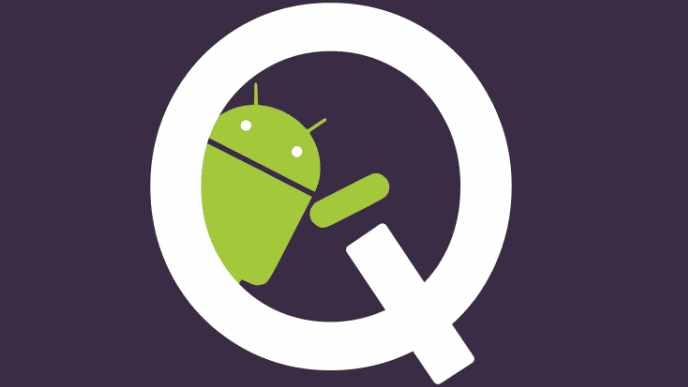 The bug tracker for Android Q was just opened by Google and the beta version of Android Q is scheduled to be released later today, Match 11th.

Android updates have been unbearably slow over the years on non-Google devices which has led to a bad reputation of the Android update system in general. In a bid to counter this Google launched Project Treble with the release of Android 8.0, which represented a major re-architecture of the Android OS framework. Following the release of Project, Treble Google was able to release Android Pie Beta to a lot more devices. While the Pixel devices were the first to receive the OS update, Google also partnered with seven different android manufacturers (Essential, Nokia, OnePlus, Oppo, Sony, Vivo, Xiaomi) for the better availability of the latest version of Android 9.0 Pie.

Google developer Illiyan Malchev, who is the head of Project treble team at Google says that the introduction of Project Treble was the main reason why so many non-Google devices received Android Pie beta updates and with continue to provide a lot more Android Q beta updates this year. According to Malchev, this initiative had made the android updates a lot easier.

“Yeah, in fact, it was fully due to Treble. We had, I believe, eight OEMs including Pixels, so seven OEMs other than Pixel.”

It is no secret that Apple’s systems update services are far better than its Android counterparts. The Pixel line-up is the only exception, owing to the criticism from the Android fandom, other manufacturers have now begun to take notice of the weakness in their respective ecosystems and have gladly accepted the Project treble from Google. This was evident from Malchev’s statement:

“I think it was for the first time we had all of these companies line up to do developer previews and betas for Android Pie well ahead of the AOSP publication date. For reference, we tend to release the new version of Android sometime in August. So at Google I/O [2018], when we did the first beta, we had all these companies lined up and that was really that amazing”, said Malchev.

Good news is that the numbers are only increasing and the recipients of Project treble have now dramatically increased compared to last year which subsequently means more non-Google devices will now receive the Android Q beta update.