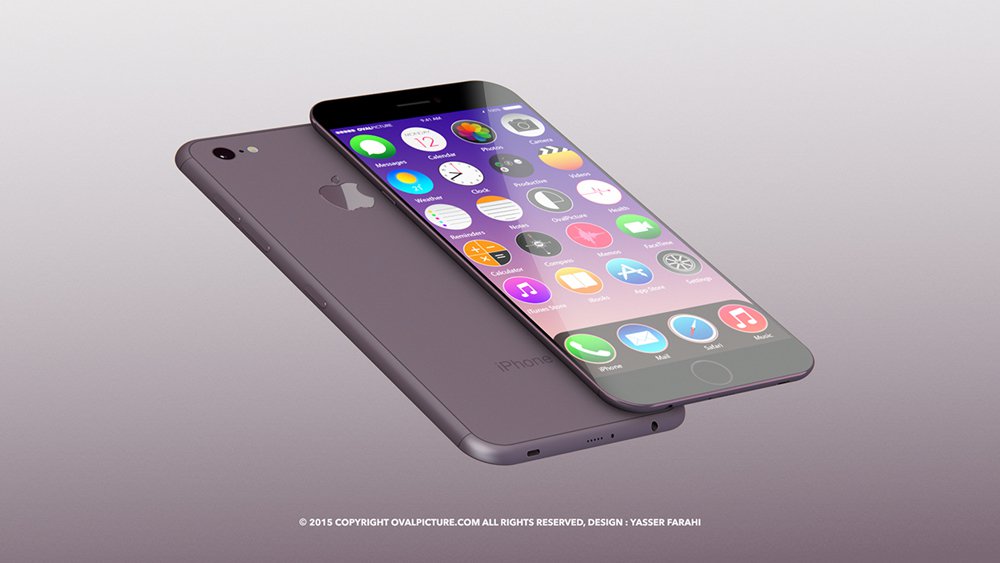 The rumor that Apple is going to remove the headphone jack in the upcoming iPhone 7 has totally gone out of proportion. Apple users have embraced the speculations and are now demanding Apple to keep it in the upcoming iteration.

An online petition has been started on SumOfUs.org with the demand to keep the headphone jack. As of now, the petition has garnered huge interest with more than 227,000 people signing the petition. The goal is to get 250,000 signs.

The rumor was started by a chinese blog which claimed that Apple will be removing the headphone jack in favor of its wireless headphones and it will contain all in one lightning connector for charging the phone and connecting an audio source. The rumor gained more traction when other Chinese news websites citing unnamed supply chain sources also suggested that Apple will say good bye to headphone jack.

It is astonishing that a rumor which is not even confirmed has sparked so much anger among Apple users that they don’t want to see the next iPhone without a separate audio jack. Apple users are of the opinion that they are going to be ripped off by Apple because the absence of hardware support will push the users to ditch the earpods and buy a new pair of wireless headphones, or some other hardware piece to make the system work. 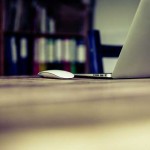