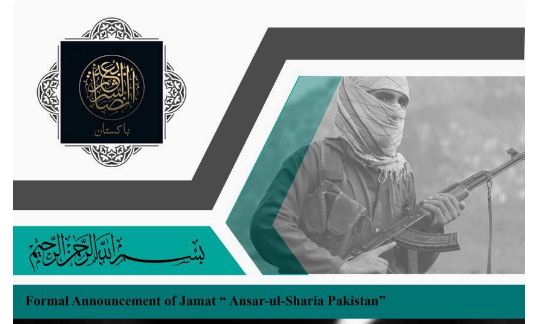 Militancy and extremism are rising with each passing day. No country in the world is secure from this menace. Same goes for Pakistan which is suffering at the hands of terrorism. Terrorists have started using technological means to communicate in a secure manner with each other which makes it difficult for agencies to apprehend them. However, in an impressive move, security forces of Pakistan has arrested many suspects affiliated with the militant and banned outfit, Ansarul Sharia who had developed an app for secure communication.

It is to be noted here that this particular terrorist group had close links with ISIS and worked with them as well.

According to The News, the suspects which the security forces have captured are highly educated and the information acquired from them reveals that Ansarul Sharia has militants, more specifically developers, who have developed many messaging and calling apps for the banned outfit for secure communication and to carry out terrorist activities in the country.

The information that Ansarul Sharia has developed messaging and calling apps for secure communication came to the notice of agencies after they confiscated electronic devices from the terrorists, which were captured in different raids. Agencies admitted that they faced a lot of trouble while decoding and accessing the apps as they were being secured with a complex system of passwords.

It would be worth mentioning here that a few days back the chief of this banned organization named Sheheryar aka Abdullah Hashmi was arrested by security officials. He was working as an IT expert in NED University Computer Department. 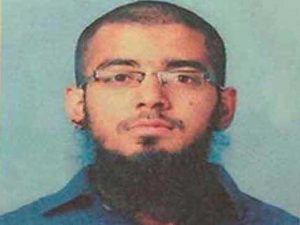 The news is not much astonishing as it has been reported several times before by local and international media outlets that terrorist groups such as ISIS and Al-Qaeda have been using technology to carry out their terrorist activities and also using social media platforms to propagate their agenda and to recruit new members from across the globe.