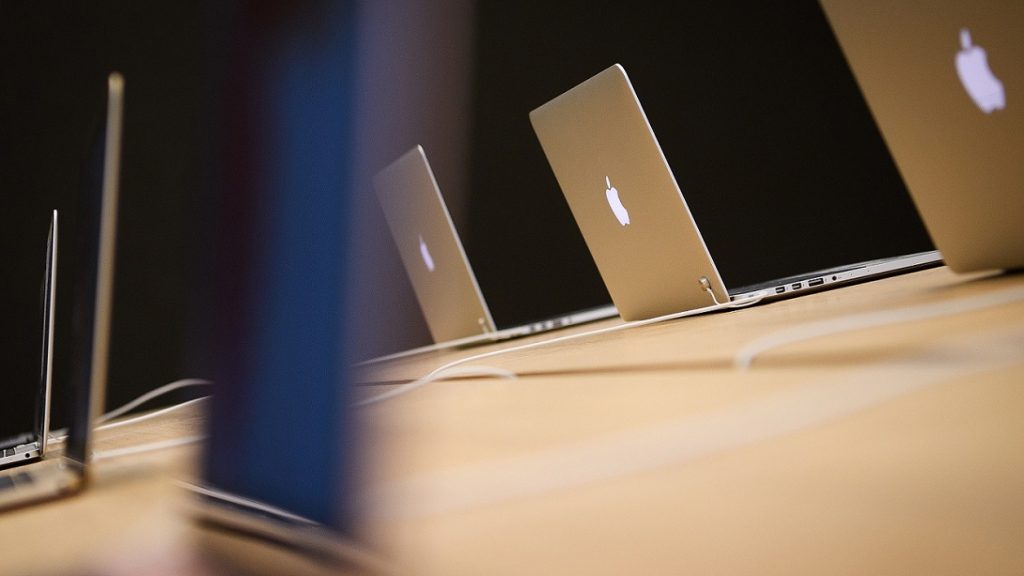 In its ‘Hello Again’ event, Apple announced the refresh of its MacBook pro lineup. The most interesting and notable feature of new MacBook pro is the removal of function keys and introduction of an OLED touch panel dubbed ‘Touch Bar’.

It has been more than two years since we had heard any news from the MacBook pro camp at Apple. People were getting impatient with Apple for not refreshing their top of the line product for such a long time. The situation became so bad that Apple’s premium offering was still using 4th generation Haswell chipset and intel had already introduced its 7th generation Skylake processors. This was indeed a sorry state of affairs and people were expecting Apple to deliver big at their Mac event.

In their ‘Hello Again’ event held at the Apple headquarters on Thursday, Apple delivered and announced some major changes and upgrades coming to MacBook pro. A brief overview of these changes is:

It took Apple 33 years to finally get rid of function keys on their keyboard. Apple found their replacement in a narrow OLED touchscreen strip, the ‘Touch Bar’. It is dynamic in nature, which means that it will change its buttons and menus depending upon the application in focus. For example, while opening Mail, the Touch Bar will display buttons to create a new message, replying, or moving an email to the trash. In Safari, you can preview tabs and switch through them using the Touch Bar, open a new tab, or go to one of your favorited sites without having to use the trackpad. You can swipe through your images in Photos with previews, scrub through videos, and make edits like rotating photos, cropping, and adding filters. 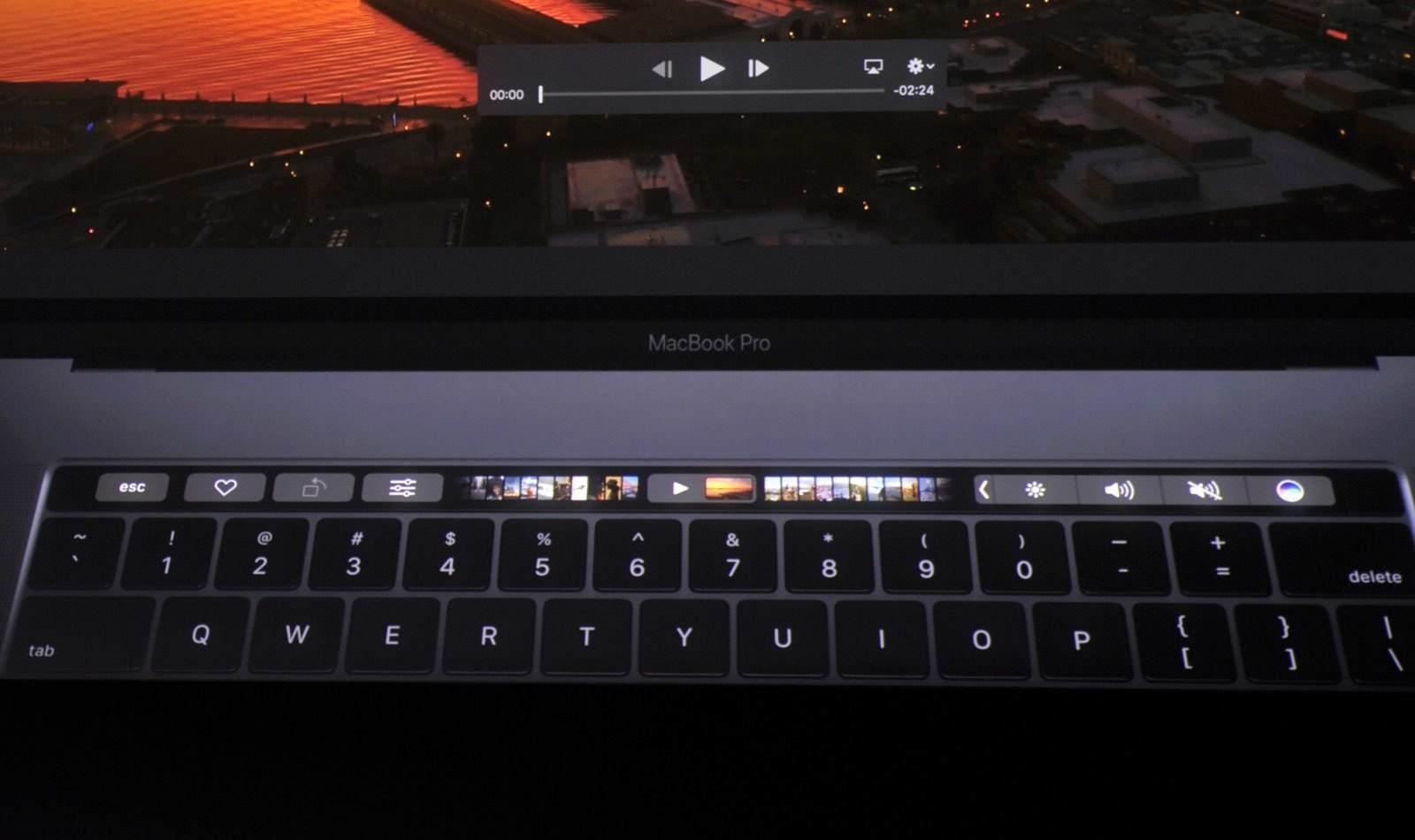 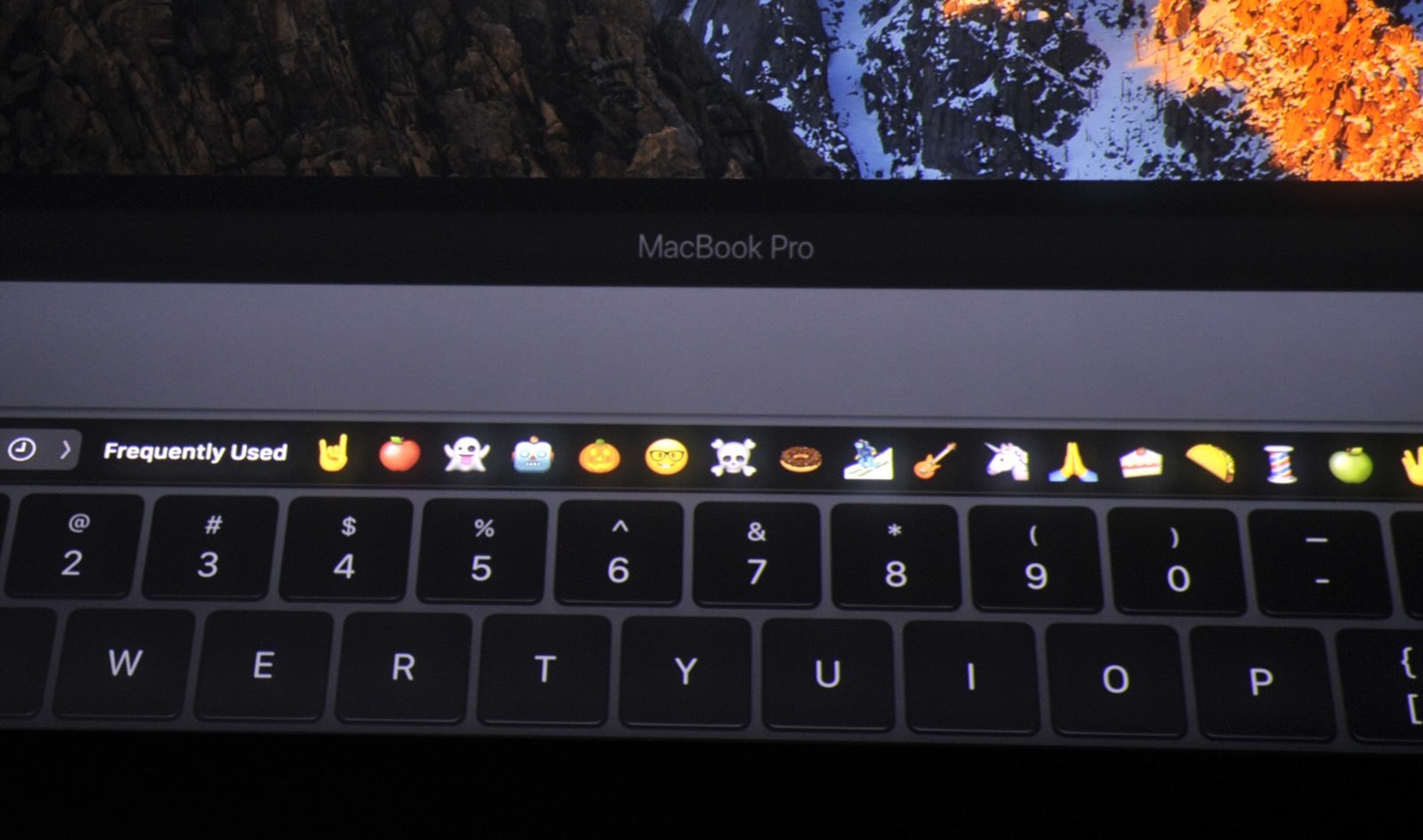 Apple says users will be able to customize the Touch Bar, and add the features and buttons they need the most. Users can also drag and drop new options on the Touch Bar. The pointer travels from the main screen to the Touch Bar and you can rearrange or add icons while the pointer is still there. 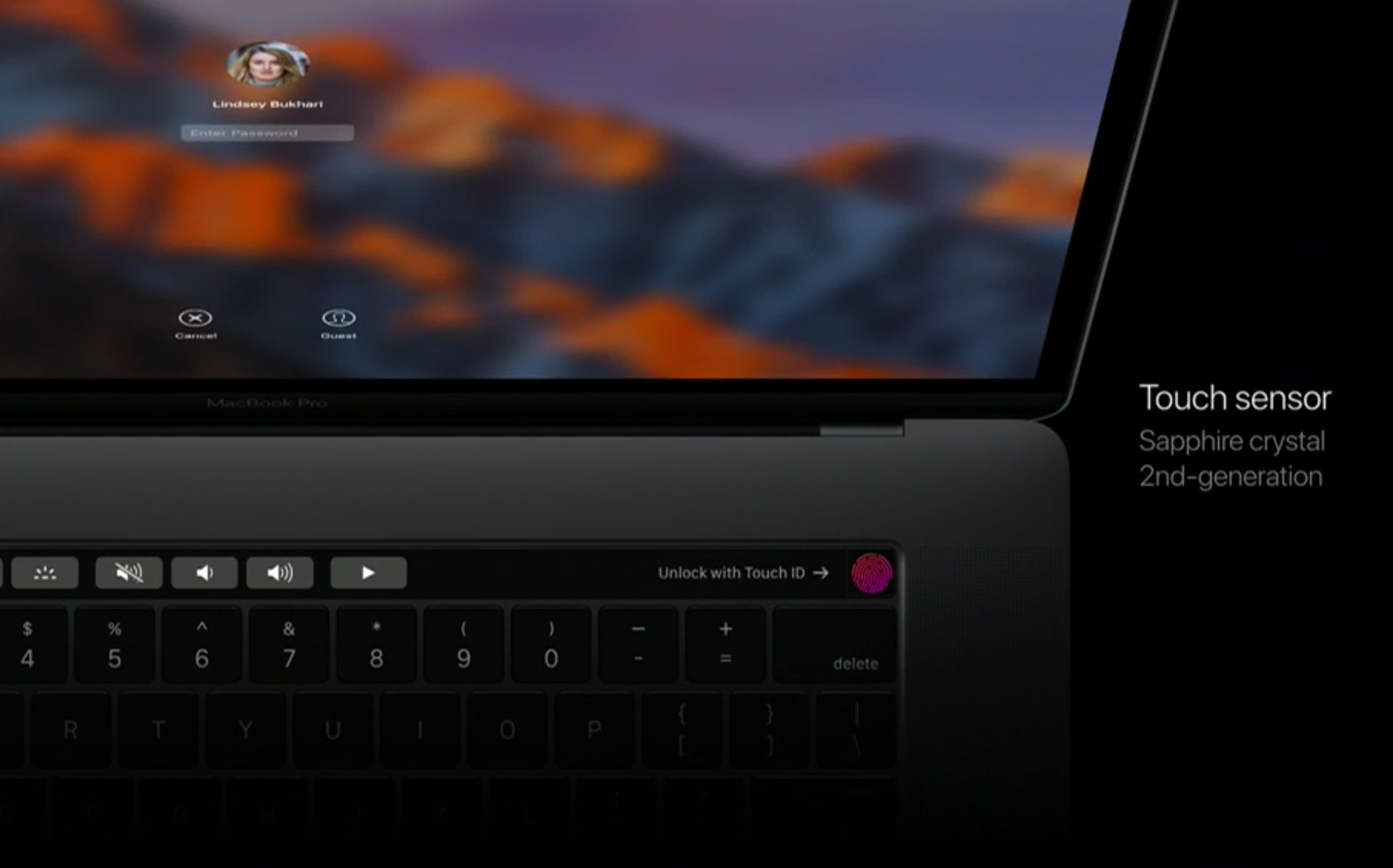 The Touch Bar has a matte finish, so the options displayed on the screen seem more like a part of it rather than just some projection. Apple also claims that it also supports retina display so everything on it will crisp and smooth.

In addition to a simple touch panel, it also houses a second generation TouchID sensor in the far right corner.

User will be able to switch between different profiles just by placing their finger on the scanner. They can also turn off the computer by keep pressing the sensor. So it works both as an unlocking mechanism and a power button.

If someone really wants to get the old function keys back, and they might need them from time to time as all applications are not going to support this new format from the get go, they can just long press the Fn key to get a layout reminiscent to the older function keys.

Apple is introducing the force touchpad for the first time in MacBook pro. For those who are unaware of the force touchpads, they are made up of an immovable glass panel and use a specialized motor to induce haptic response to clicks and presses. They allow different levels of pressure, which Apple calls ‘3d Touch’. The surface area for touchpad on the new MacBook pro is almost 50 percent larger.

All USB-C and no SD card

Apple seems to be in the habit of killing off traditional ports while releasing new devices. Even through the headphone jack survived the axe in this year’s MacBook pro model, SD card slot and older USB ports were bid farewell by Apple. There are now 4 USB-C/Thunderbolt ports on the laptop, with a 3.5 mm combo headphone jack. Apple’s MagSafe charging port, which was removed from the 2015 MacBook as well, is also not making any appearances this year. So users will have to resort to USB-C chargers to power up their devices.

It’s lighter and thinner than before

As is always expected from Apple, they have made the new MacBook pro lighter and thinner than before. The 13-inch model has a width of 0.59 inches (or 1.49 cm) and weighs only 3 pounds (1.6 kg). On the other hand, the 15-inch model adds 0.02 inches to the width and an addition pound to its weight.

The new MacBook pro is a much-needed upgrade for the stagnant Mac lineup of Apple. As expected, Apple has introduced some new and interesting features while also upping the performance of the newest MacBooks. Only time will be able to tell how useful these new features will prove for consumers looking to buy these new devices. 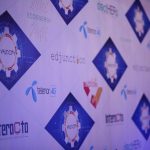