Apple asks US to remove tariffs on chinese-made products 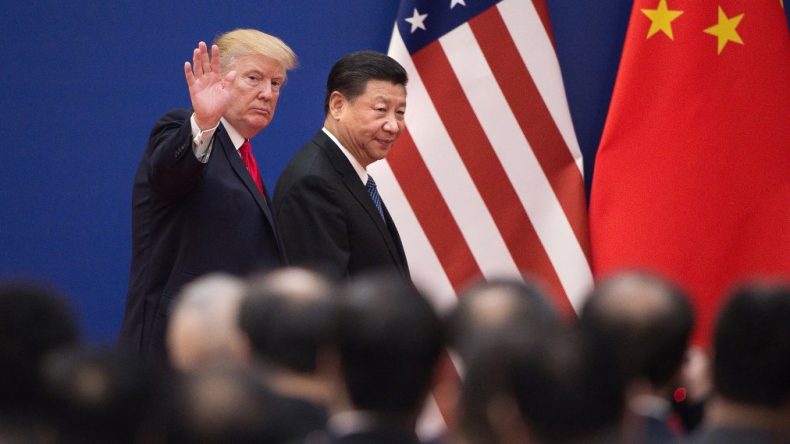 Trade war between China and the United States is disturbing Apple’s business, therefore it has requested trump administration to remove tariffs on Chinese made Apple watches, iPhone parts, and other products.

The relief that Apple has asked is from 15% tariffs imposed on Sept 1. The products include Apple iPhone parts, Homepod speakers, iMac computers, and smart battery cases for iPhone, Airpods, and others. US Trade Representative Office has given time until Nov 14 to the public for their comments on the request.

Apple has written in the application that their “products were consumer electronic devices and not strategically important or related to ‘Made in China 2025’ or other Chinese industrial programs.”

Apple submitted the request on the day Trump administration allowed them to, but the Apple management did not disclose it earlier.

The business of Apple’s wearable and accessories has gone up by 41% as compared to last year. Apple Watch, AirPods and HomePod did the business of $24.54 billion in the fiscal year of 2019, which is 9.4% of Apple’s total revenue. iPhone business is going down for the past four straight quarters.

Following Apple’s step, other companies have requested to waive off the tariffs, Christie has asked to exclude Chinese sculptures, paintings, statues, antique furniture and silverware, and other collectible items. Sea Eagle Boats submitted requests to waive tariffs on inflatable stand up paddleboards.