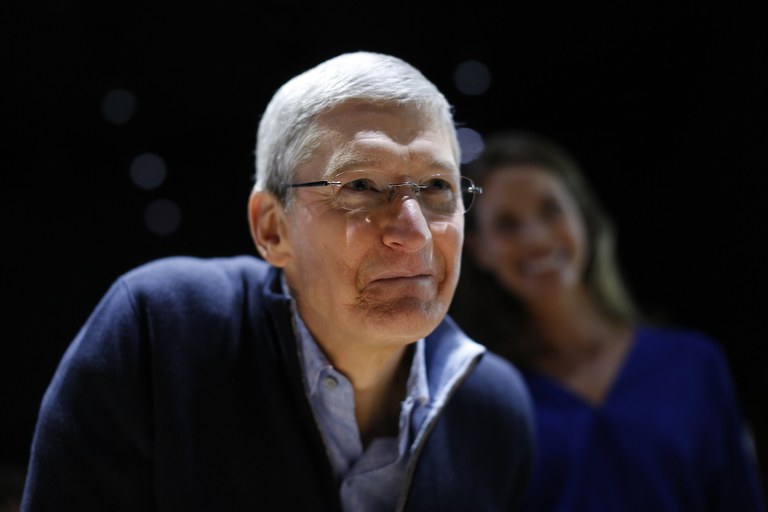 We know that Apple has made a significant upgrade in iPhones by introducing its first OLED device, iPhone X. And for that big company like Apple who else could have met its production requirements other than the South Korean giant, Samsung. As of now, it appears that Apple has finally realized that those expensive OLED panels are one of the many factors that are making the total cost of its final product much costly, as far as a report goes.

A previous report hints that Samsung is expected to earn $22 billion from iPhone X’s OLED displays. However, the new report sheds light that Samsung is planning to produce 200 million OLED panels this year, of which 100 million panels are for Apple. Samsung and Apple are in negotiations over the price of the OLED panels, and Apple is reportedly asking for price cuts for those panels. The scale at which Apple buys OLED displays gives it the bargaining power to demand better prices from Samsung but keeping in view how clever those Koreans are Apple may finally have to beg for a price cut.

Samsung, on the other hand, is struggling to fill up OLED production capacity. Furthermore, analysts expect iPhone design upgrades for this year to benefit the South Korean industry. Apple will use Flexible Printed Circuit Boards (FPCBs) on the 2018 lineup; currently, only the iPhone X uses the board based on liquid crystal polymers.

Samsung has also started its production lines for Apple’s next iPhones. As the OLED market stabilizes, LG will take on some of Cupertino’s orders as well. The display for this year’s iPhone lineup won’t change significantly; LG will use the existing line to produce them.

We also expect that the company will launch an LCD display smartphone in its 2018 iPhone lineup. This smartphone will receive the bulk of Cupertino’s orders, as Apple believes it will outsell its counterparts with OLED displays. On that note, we’ve got some fresh news from South Korea with details on Apple and Samsung’s negotiations for this year’s iPhones and their display panels. 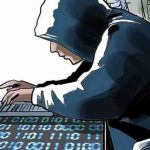 Warning: 3 types of information you must never share on social media