LG Display to supply OLED panels to Apple in 2018 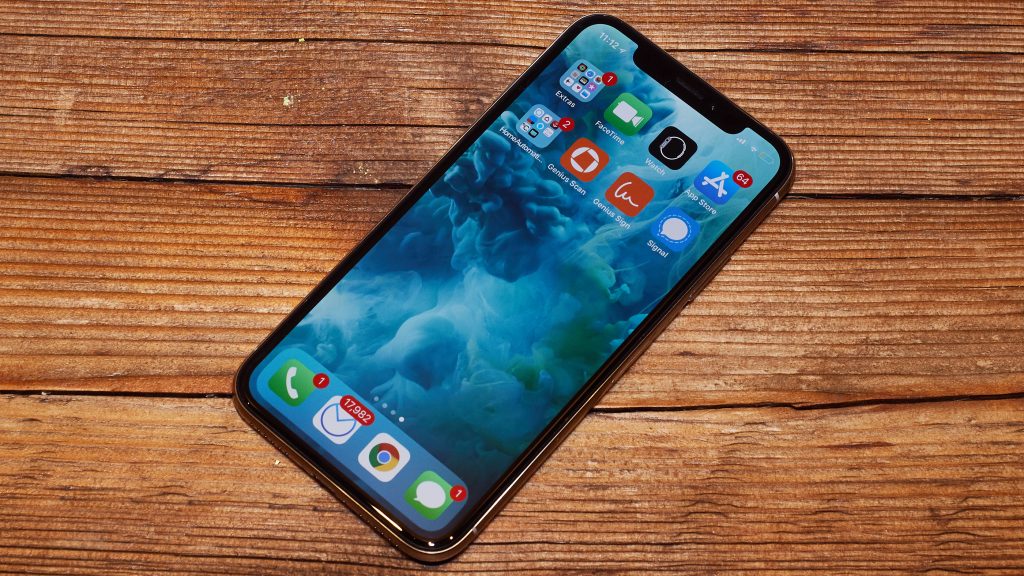 According to a report by The Investor, Apple will be finalizing the related talks soon with LG and LG is going to supply around 15-16 million screens for the year in the latter half of 2018.

As we reported earlier that Samsung looks to be the primary supplier of OLED displays for iPhone X in last year. So far, Samsung has shipped around 50 million OLED panels to Apple.

Apple has outsourced the displays to Samsung and LG. It shows that Apple wants to reduce its dependency on Samsung.

Apple plans to expand OLED models this year. Apparently, Samsung display is more likely to produce 5.8 or 6.0-inch panels while the LG display will focus on making larger 6.5-inch OLED displays. This indicates that Apple could have two variant models of iPhones in 2018 but a Korean company KGI securities had stated that Apple will launch three variants of iPhones in 2018 that features 5.8inch, 6.1inch, and 6.5inch OLED displays.

Production of these OLED displays will start in the second quarter of 2018, at LG’s E6 plant in Paju, Gyeonggi Province. The full production capacity is 6 million units per month. However, yields are still low, which means production is expected to improve next year. Comparatively, Samsung is capable of producing about 10 million screens per month. 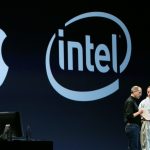