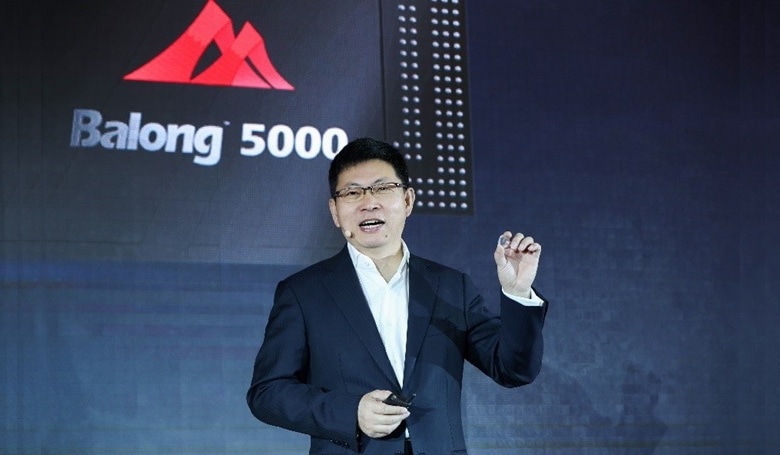 Having made a name for itself as a pioneer of 5G technology, Huawei has an important role to play for the future. Understandably, they have protected this valuable technological asset like a hawk, refusing to sell it to anyone. That mindset might be changing though, as the Chinese smartphone giant is reportedly looking forward to selling its chipsets to an unlikely entity: Apple.

Why would Apple be interested in 5G modems in the first place, and why does Huawei want to serve them? In essence, the iPhone manufacturer is planning to move on. According to a recent report, Apple has “lost confidence” in Intel’s ability to deliver the 5G chipsets in a timely manner for the 2020 iPhones.

This is bound to raise eyebrows, because aside from being one of the largest chipmakers in the world, Intel has been the sole supplier of modem chips for iPhones for a fairly long time. Apple’s legal tussle with Qualcomm has negated any possibility of collaboration, while Samsung’s 5G technology is hardly compatible with US carriers. In this moment of uncertainty, Huawei’s entry might be fortunate for Apple, though it is, of course, no less unexpected.

Huawei’s Balong 5000 5G modem has created immense hype as a result of its impressive performance, and with up to 6.5 Gbps worth of bandwidth, that is hardly surprising. What is surprising, however, is the company’s willingness to sell it all of a sudden. After all, according to a Huawei itself, Balong exists to serve the company’s smart products, and “is currently for Huawei’s internal use only.”

However, this might just play out well for Huawei over the long term, as it has made no secret of its plans to become the biggest smartphone manufacturer in the world by 2020. A collaboration with the world’s most valuable company would go a long way in achieving that goal. Similarly, Apple also stands to benefit from a reliable source of 5G modems, and its business in China is likely to improve as well.

So far, neither company has officially commented on the report, but it’s worth noting that such a collaboration is not without its challenges, especially the tension between the US and Chinese governments. Considering that the resulting public relations disaster for both companies is bound to outweigh the potential gains, it seems very likely that this deal might never see the light of day. 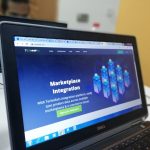