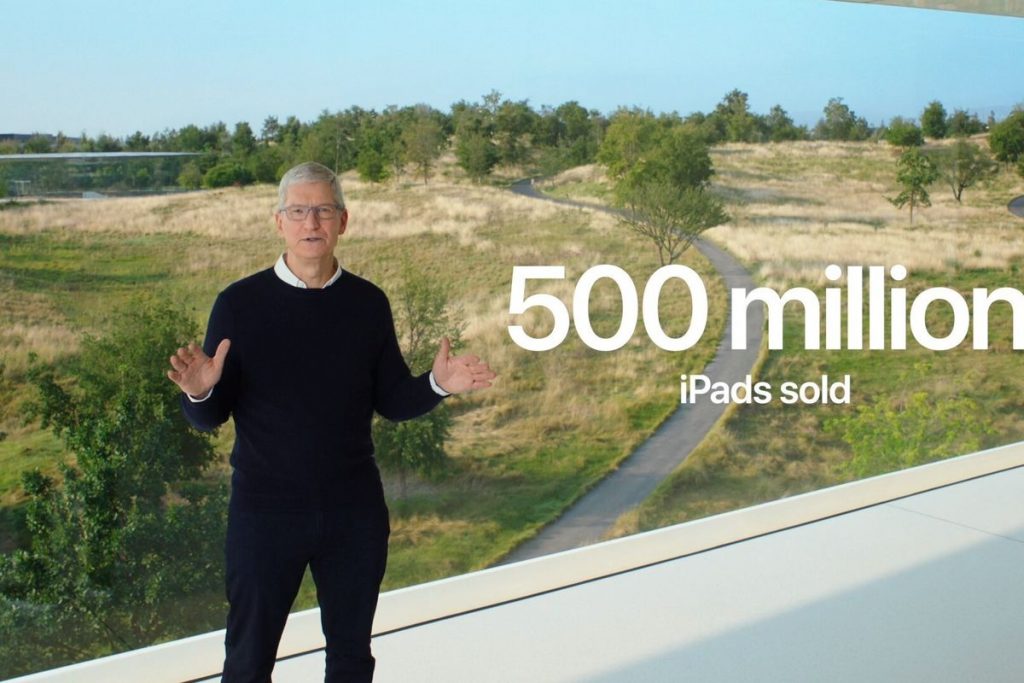 When the very first iPad was unveiled to the world back in 2010, it generated a lot of noise. Some of it was positive, but there was also a lot of uncertainty around it. Sure, as the late Steve Jobs put it, it was “so much more intimate than a laptop and so much more capable than a smartphone”, but it also felt like a glorified picture frame. Now, over a decade later, the company has managed to sell over 500 million of these.

That is a pretty impressive figure, all things considered. In fact, as we have seen over the years, the iPad has essentially set the benchmark for what an aesthetically pleasing and functional tablet should look like.

At its grand online launch event yesterday, Apple was more than happy to share this fact. After all, the company is usually coy about its sales figures; the last time it publicly shared any sales data regarding its tablets was back in 2018.

Interestingly enough, 53% of customers buying an iPad right now are actually buying their first ever iPad. This simply goes to show that if anything, demand for Apple’s signature table is growing. Apple even emphasized that iPads have the most customer satisfaction of any tables so far. This shouldn’t surprise us, considering how the company has always had a tradition of prioritizing user experience.

The company also unveiled the new iPad Air and a refreshed entry-level iPad during the launch event. The iPad family will keep growing, and this recent sales figure certainly confirms that. 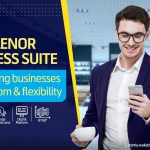