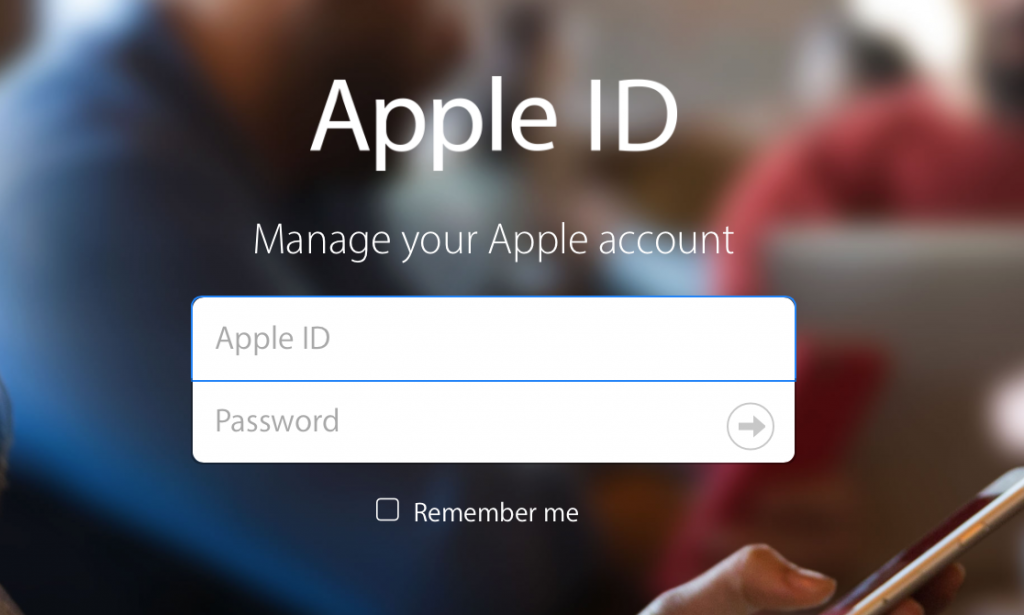 If you are an iOS user then you are at a big risk. You must have seen the below prompt many times on your iOS device asking you for the Apple ID and password. It happens mostly when you try to purchase a new app from the App Store or open the iTunes Store.

However, some popups can easily trick you to hand over your Apple ID password to someone. The popups look just like the original popup and the user naturally thinks that it is necessary to type your password there. But that popup sends the password to someone else who created it. 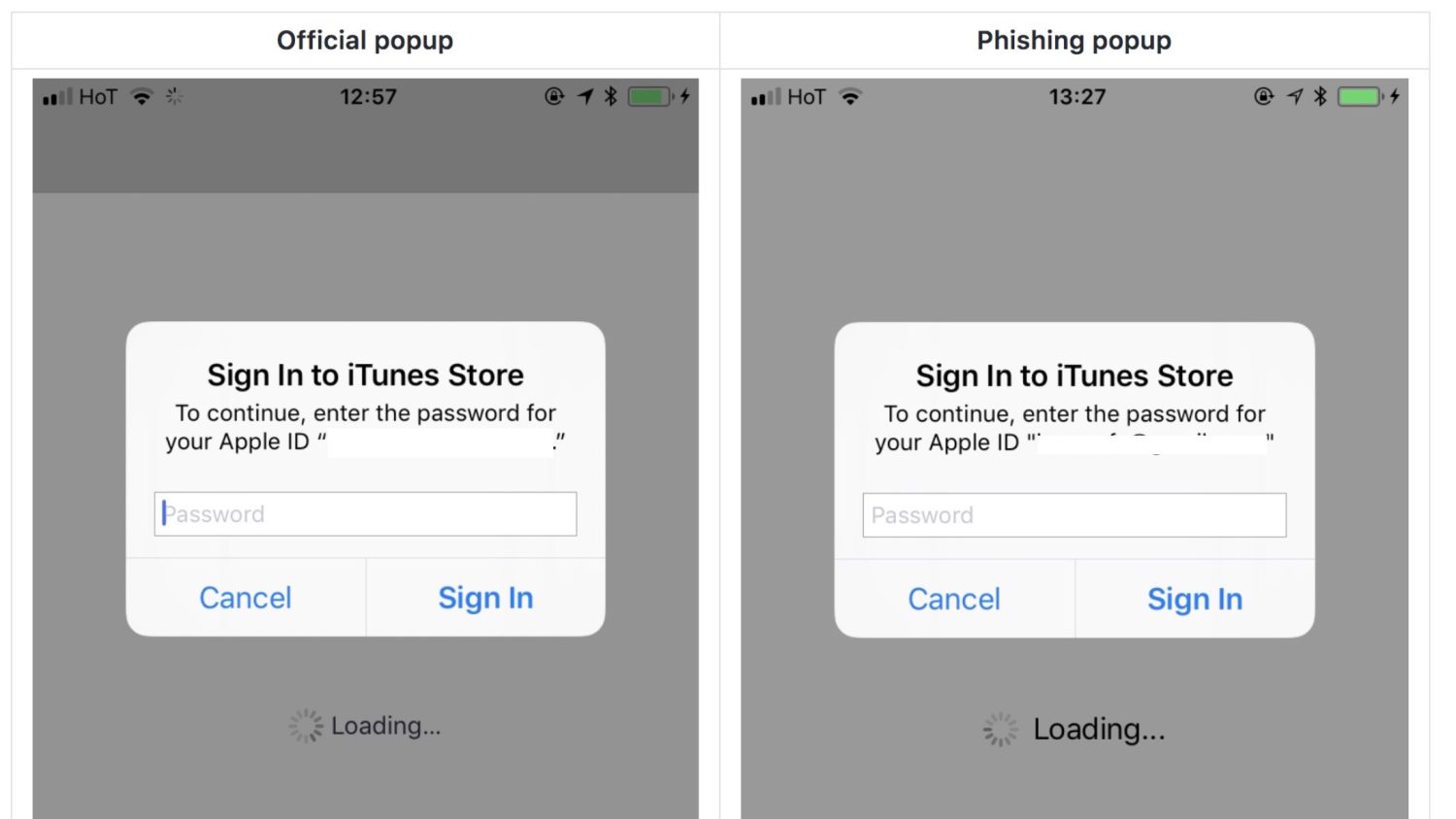 A developer explains that it is very easy for the app makers to create popups like this and any app maker can trick you into it.

“Showing a dialog that looks just like a system popup is super easy, there is no magic or secret code involved, it’s literally the examples provided in the Apple docs, with a custom text. I decided not to open source the actual popup code, however, note that it’s less than 30 lines of code and every iOS engineer will be able to quickly build their own phishing code.”

This has been a major problem on desktop systems for years. Random popups appear on the desktop, which look like the normal system notifications and they trick users to add their ID and password and a number of users actually do it.

This is called phishing attacks and they are illegal. If you are a developer, you should never try it. And if you are a general user, you need to be more careful while entering your password. 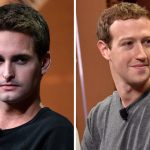 Snapchat CEO does not like the Facebook’s famous moto