Apple ignored warnings related to FaceTime bug for over a week 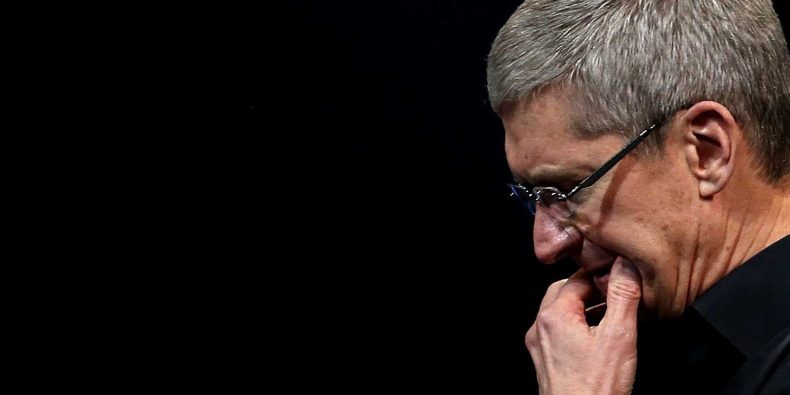 It seems like Apple is in a lot of trouble these days, and it doesn’t seem to be getting better for them. Apple reportedly had dip in their sales for the first time in a decade, and they were hit with a huge FaceTime bug at a really unfortunate time.

Now more information is emerging, which might suggest that Apple knew about the bug for over a week before it became widely known to the public. A story published on New York times by Nicole Pelroth alleges that a 14 years old boy was the first to discover and report the bug to Apple more than a week before it blew up on the internet. According to the story:

“On Jan. 19, Grant Thompson, a 14-year-old in Arizona, made an unexpected discovery: Using FaceTime, Apple’s video chatting software, he could eavesdrop on his friend’s phone before his friend had even answered the call.

His mother, Michele Thompson, sent a video of the hack to Apple the next day, warning the company of a “major security flaw” that exposed millions of iPhone users to eavesdropping. When she didn’t hear from Apple Support, she exhausted every other avenue she could, including emailing and faxing Apple’s security team and posting to Twitter and Facebook. On Friday, Apple’s product security team encouraged Ms. Thompson, a lawyer, to set up a developer account to send a formal bug report.”

Apple failed to take notice of Michele Thompson’s efforts to report the bug, and it wasn’t until Monday, the day when the story about the bug went live on 9to5Mac went live, that Apple took any concrete steps to protect its users against this bug. This seems like a big oversight at Apple’s part, a company which prides itself over protecting its user’s privacy. 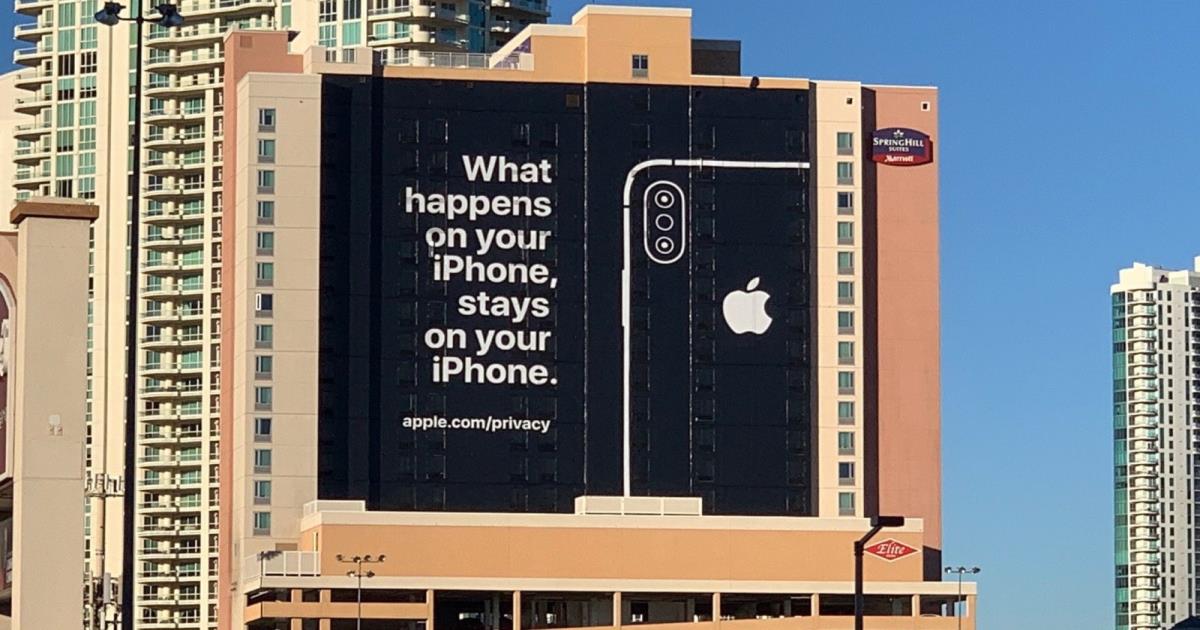 Apple has taken FaceTime group calls offline in an attempt to reduce the impact of this bug on users and is expected to release an update later this week to address the issue. If only Apple had paid heed to the warnings that Michele gave them a week ago, this whole fiasco could have been avoided.

previous
Apple reports decline in revenue for the first time in over a decade, registers a staggering 1.4 billion active devices
random
next
Twitter starts rolling out a new interface and an emoji button for web users
Trending Posts