TechJuice > Technology > Apple reports decline in revenue for the first time in over a decade, registers a staggering 1.4 billion active devices

Apple reports decline in revenue for the first time in over a decade, registers a staggering 1.4 billion active devices 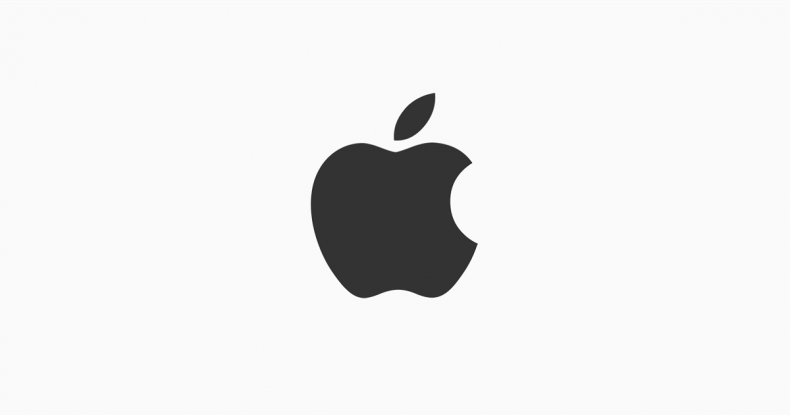 Three weeks ago in a letter to investors, Apple announced that it’s revenue for the Q1 2019 fiscal quarter would be less than expected. Apple has now released their financial earnings for the previous quarter which includes the holiday season of 2018.

Apple reported a revenue of $84.3 billion which is higher than the revised analyst prediction of $83.97 billion. Quarterly earnings per share were also higher at $4.18 compare to analysts’ prediction of $4.17. While Apple did outperform the revised predictions, overall revenue was down 5 percent year on year.

Apple’ CEO Tim Cook was quick to point to out that despite their weak sales, Apple was firmly positioned for a software business. “While it was disappointing to miss our revenue guidance, we manage Apple for the long term, and this quarter’s results demonstrate that the underlying strength of our business runs deep and wide.” Apple now has over 1.4 billion active devices, with iPhones leading the pack with 900 million devices.

Cook said that a key reason for the disappointing quarter is China’s poor economic condition. He said that the current trade war between America and China has negatively impacted the sales of iPhones in the country. Apple’s reported earning of $13.17 billion were 27 percent less when compared with last year.

Apple said that their Mac business saw huge increase, as two thirds of the people who bought Macs were first time users. But the sluggish performance of iPhone eclipsed anything positive.

Another interesting thing highlighted by the report was decline in revenue from Appstore. Apple said that time for approving new games had impacted their business. “We believe the issue around approval of new game titles is temporary in nature but clearly it’s affecting our business right now.”

While Apple rightly blames China’s poor economic conditions, we think that Apple’s poor pricing strategy has also been a key contributor. The hefty price tag is a huge wall preventing many people from joining the Apple ecosystem.

Apple says that they overestimated the response for some markets and that was reflected in the earnings report. However, Apple has said that it would reduce the prices of the iPhone in select markets to compensate for the fluctuations in the economy.

“When you look at foreign currencies and then particularly those markets that weakened over the last year those (iPhone price) increases were obviously more,” Cook told Reuters. “And so as we’ve gotten into January and assessed the macroeconomic condition in some of those markets we’ve decided to go back to more commensurate with what our local prices were a year ago in hopes of helping the sales in those areas.”

The Future of Apple

Apple knows that the iPhones of 2018 were not exciting and the price tag was way to high for what they offered. Apple’s going to play a big shot this year with iPhone 11. Early rumors are pointing at a triple camera setup and much more. This is a year filled with stiff competition with foldable phones, hole-punch displays and sliders. Apple will surely not go easy and make the same mistake it made last year.

In addition to that we expect Apple to have a big change in focus. While Apple has always been a hardware company targeting the ultra premium market. As the mobile industry stagnates, Apple would likely invest more in emerging markets to boost its user base. This could mean price cuts and more affordable models.

Userbase is going to be a key component of Apple as it diverts from being a hardware company to a software and services companies. Apple music has been a huge hit and we know that Apple is already working on its Netflix competitor. As Apple expands into more services, having as many users as possible will be a priority.