TechJuice > News > Apple in a Decline? Revenue falls for the first time in 13 Years

Apple in a Decline? Revenue falls for the first time in 13 Years 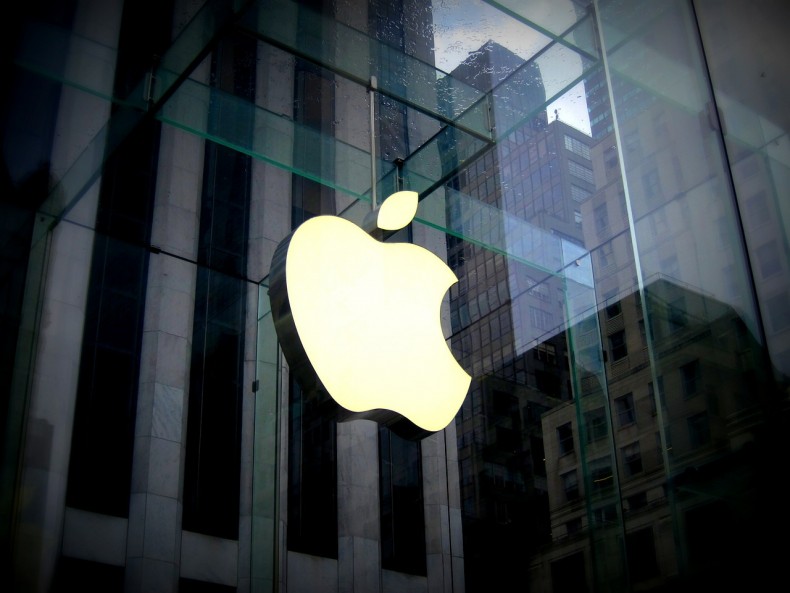 Apple reported its quarterly earnings on Tuesday, revealing a huge 13% drop in quarterly sales. This is the first time in the last 13 years of the Apple company’s history that the revenues have declined, leading to a drop in the company’s share prices.

Apple’s most profitable product, the iPhone, accounts for nearly two-thirds of the company’s revenue but this quarter, the company sold 16% fewer iPhones than it sold in the same period last year. As a result, the Cupertino-based company was already expecting a severe decline in revenue, predicting it to fall between $50 billion and $53 billion.

Tuesday’s earnings report pegged the exact figure to be $50.6 billion, a 13% decline year-on-year, and all of it was down to poor iPhone sales. Immediately after the earnings report, shares of the company went into decline with an 8% drop. They have recovered a little ever since and are currently being traded at 6.26% down.

Currently, the most valuable publicly-traded company on the planet after Alphabet overtook it briefly in January, Apple Inc. has also solidified its spot as the world’s most profitable company. Year after year, quarter after quarter, it has astounded investors with overwhelmingly positive results, thanks to its incredibly successful iProducts and especially the iPhone. However, as iPhone sales are going in decline, it seems that so is Apple.

previous
All phones to have a physical panic button to prevent violence against women, says India
random
next
9 smartphones that will last you more than a day
Trending Posts