TechJuice > Technology > Apple is no longer the most innovative company

Apple is no longer the most innovative company 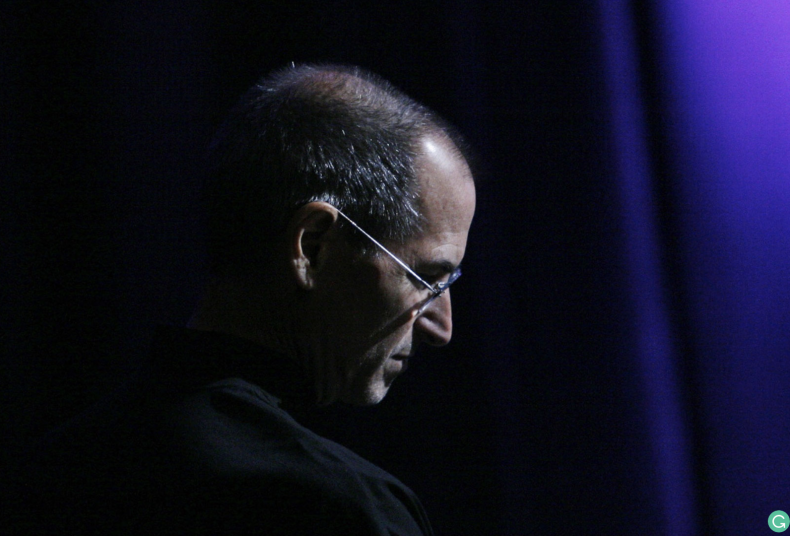 Last year, Apple topped Fast Company’s list of the most innovative company of 2018. However, Apple hasn’t fared so well in this year’s list as it dropped by a whopping 16 places.

While Apple did come out with a few cool things like the EKG monitor on Apple Watch series 4, a thinner Macbook air, a new iPad Pro, Fast Company had other considerations. They found Apple’s A12 bionic chipset as the real innovative thing released from the company. The chipset featured on the iPhone Xs, and Xr is nothing short of breathtaking. Its ability to perform 5 trillion operations per second is really impressive. The list said,

“Apple’s most impressive new product of 2018 wasn’t a phone or a tablet, but a chip: the A12 Bionic. Debuting in last fall’s iPhones, it’s the industry’s first processor based on a seven-nanometer manufacturing process. The A12’s 6.9 billion transistors deliver dramatically faster performance, lower power consumption, and more raw muscle for intensive applications.”

It is actually interesting to see how they ignored all the products and just talked about the chipset. In many ways they are right, after all, even the new iPad Pro’s highlight feature wasn’t its screen or pencil, rather it was the chart-topping performance. Apple rightfully topped the last year chart for things like AirPods, AR and iPhone X. AirPods are considered to be the most innovative product to come out of Apple camp in the past few years.

Some of the notable emissions were Samsung, Google, and Microsoft. The list was led by Meituan Dianping, a Chinese “group buying website for locally found food delivery services, consumer products, and retail services.” They are the world’s largest online and on-demand delivery platform.

The second spot was awarded to Grab, a ride-sharing app that swallowed Uber’s Singapore operations. In 2018, the company started offering new services including food delivery and travel booking.

Other companies included in the list are NBA, Walt Disney, and Twitch. It will interesting to see if the next year’s list sees a change as Samsung’s foldable phone is, without doubt, one of the most innovative products of this year.

previous
5 reasons why we think the Galaxy fold will fail
random
next
Dear Prime Minister, where are the women?
Trending Posts