Apple is Raising App Store Prices in Some Countries Including Pakistan 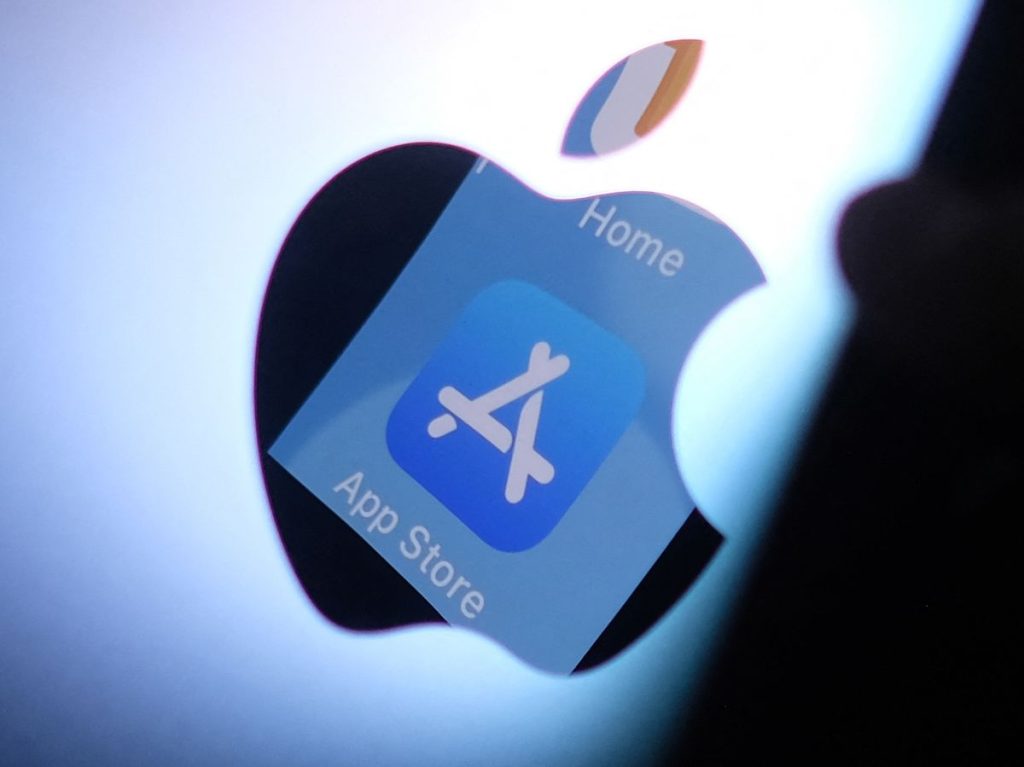 Bengaluru: On Tuesday, Sept 20, Apple Inc. announced that the prices of apps and in-app purchase rates would be increased on its App Store from next month across the entire Eurozone as well as some countries, including Pakistan and South American countries

The US tech giant Apple Inc. frequently has modified its prices in several regions and has decreased prices in the Eurozone countries to adjust for taxes and exchange rates, bringing many apps’ starting prices down from 1.09 euros (259.33 )Pkr to 99 cents (237.82) Pkr/-

In a blog post published on Sept 20, Apple said the new prices, excluding auto-renewable subscriptions, will be implemented as early as Oct 5. Although the company didn’t explain it, it probably has to do with local currencies weaker than the dollar. The percentage increase varies by area.

With a rapid increase in inflation, the Yen and Euro and the currencies of major developed countries have all suffered a lot. This year the euro has dropped to two-decade lows and stuck around parity against the dollar for weeks.

Other than the nations in the Eurozone, Japan, Sweden, Poland, Malaysia, Pakistan, South Korea, and Vietnam will all experience price hikes, including Chile in South America. According to Apple, the price hikes for some nations like Vietnam were brought on by new rules governing collection tax from consumers.

Whereas Apple unveiled its latest generation iPhone earlier this month, it has expanded its services business to minimize reliance on its core mainstay smartphones. Apple stated that once these changes have been implemented, developers may notice new costs in the My Apps app area.

On the other hand, local regulations, such as those in South Korea and Japan, may force Apple to let go of some revenue by taking a discount cut from developers who accept alternative payment methods to pay a reduced fee. A huge tech giant, Apple’s services revenue, which includes the app store, has been increasingly growing rapidly in recent years and now hovers around $20 billion per quarter. 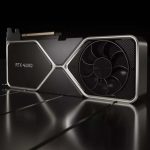