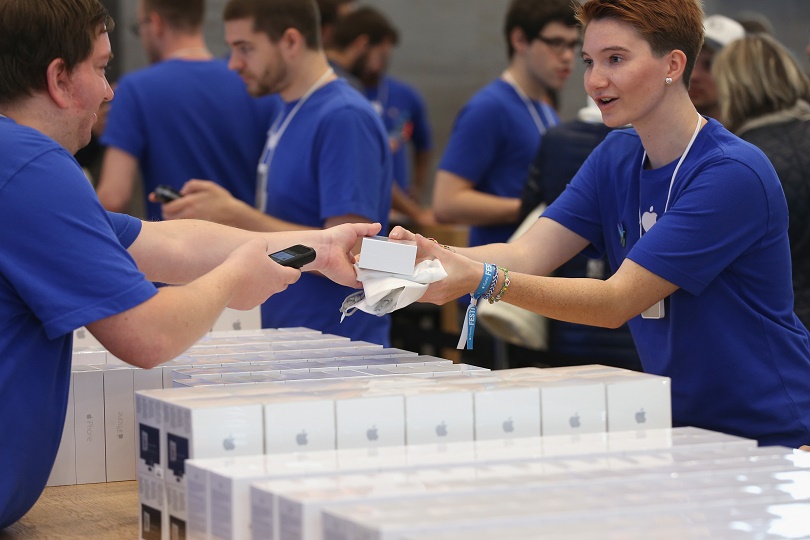 The California-based tech giant Apple has mysteriously asked some users to give back some of its charging devices for iPhone, iPad and Mac products over fears that they may give electric shocks to users.

According to a report by CNN, Product Safety Australia has confirmed that Apple is voluntarily recalling three-prong AC wall plug adapters which were sold between 2003 and 2015.

The affected chargers were shipped to the UK, Singapore and Hong Kong where they are compatible with charging ports and also allow Mac and iOS device chargers to be modified for use internationally.

Meanwhile, Apple has also affirmed in a statement that the adapters could also break in ‘very rare cases’ and expose internal electrical components. Therefore, when electric parts are exposed, these affected products have the potential to give consumers an electric shock. A statement from the company reads;

“These wall plug adapters shipped with Mac and certain iOS devices between 2003 and 2010 and were also included in the Apple World Travel Adapter Kit. Apple is aware of six incidents worldwide. […] Customer safety is always Apple’s top priority.”

Apple is also asking consumers to stop using affected plug adapters. Customers should visit Apple’s support page for details about how to exchange them for new adapters.

The affected three-prong AC wall plug adapters are white, with no letters in the inside slot where it attaches to an Apple power adapter. As Apple says;

“New plug adapters are white with grey on the inside portion where it attaches to the power adapter and are not affected by this issue.”

Rest assured, customers can replace their affected wall adapters by taking them to the nearest Apple store or by contacting Apple Support to receive a replacement by mail. 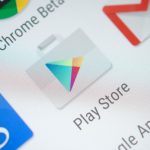