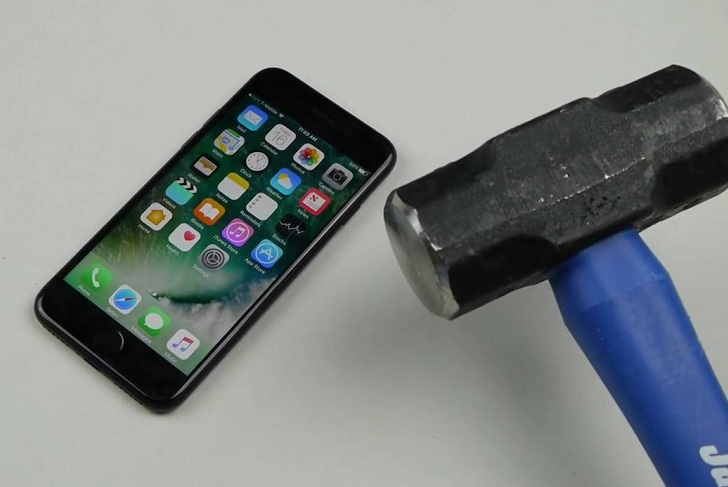 After admitting to slowing down iPhones, Apple apologized and offered its users a $50 discount on battery replacement. The offer would have been effective from the end of January but Apple has revisited its offer and made the $29 battery replacement immediately effective.

For Apple users in Pakistan, the offer means nothing as Apple doesn’t have any official presence in Pakistan. Hence the consumers will have to rely on redistributors who will be selling the battery replacements with a premium tag on top of the discounted price.

In the apology, Apple said,

“We know that some of you feel Apple has let you down. We apologize.”

“We have never — and would never — do anything to intentionally shorten the life of any Apple product, or degrade the user experience to drive customer upgrades. Our goal has always been to create products that our customers love, and making iPhones last as long as possible is an important part of that,”

It all started with a report from Geekbench founder John Poole who claimed that Apple slows down iPhones when the batteries get older. Poole explained that people expect their smartphones to perform same regardless of battery condition but in iPhones, as the battery gets old the phones’ performances deteriorate as well.

Once the claim was widely reported in media. Apple came forward and accepted the claim that yes it is slowing down the processors but with a good will to stop the iPhones from unexpected crashes. On acceptance from Apple, the consumers took on to social media to display their anger and discomfort in using iPhone products. They felt betrayed. People claimed that Apple is slowing down iPhone processors on purpose to get the consumers into buying the latest iPhone products. Almost 8 lawsuits were filed in a matter of 1 week.

Apple came forward once again with an apology and an offer to replace batteries in $29 down from $79. It is also expected that Apple will slash down prices of the iPhone X, iPhone 8, and iPhone 8 Plus early next year as reported by DigiTimes. 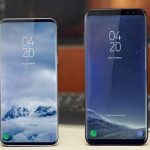