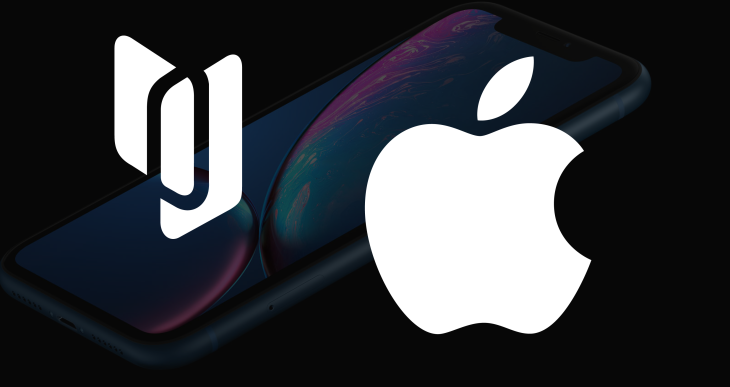 Corellium is being sued by Apple for creating virtual copies of the iPhone and presenting them to hackers to simulate the environment on their laptops. Not only is that a significant security risk as the hackers could essentially be able to reverse engineer and break security protocols behind the phone, but also it is a copyright infringement since the virtual copies of the iPhones were being made available to customers without consent from Apple.

Apple has fought long legal battles with several companies in the past over copyright infringement. Last year, Samsung got slapped with a fine of $533 million over patent issues and the Korean company later appealed the verdict. Similarly, both Apple and Qualcomm have been going back and forth with the same patent issues. And these legal battles last a long time and Apple seems happy in dragging the companies in these costly lawsuits.

Apple is not against Information Security research but more concerned about infringement of Apple patents in this particular case. According to a filing by the iPhone maker, “The purpose of this lawsuit is not to encumber good-faith security research, but to bring an end to Corellium’s unlawful commercialization of Apple’s valuable copyrighted works.”

Various companies have programs which reward hackers for exposing security vulnerabilities and flaws in their systems. These bug bounty programs are quite popular and serve as a way for openly identifying flaws and reporting them straight away to the organization involved. Apple, however, is not interested as the vulnerabilities being identified in the virtual iPhone were being sent to third-party exploiters rather than being reported to Apple directly.