TechJuice > Technology > Apple files lawsuit against Qualcomm, asks for 4 patents to be canceled

Apple files lawsuit against Qualcomm, asks for 4 patents to be canceled 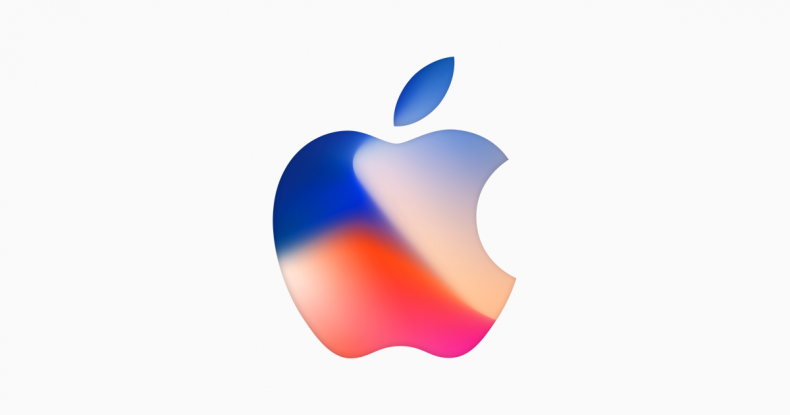 Apple, being one of the biggest corporations of the world has immense legal authority and power. Their products are liked and utilized by consumers all around the world, which help strengthen their position in front of authorities. Similarly, they have been pursuing a series of lawsuits against Qualcomm, which is arguably the biggest smartphone chipset manufacturer in the world. Qualcomm used to supply chipsets to Apple for its iPhones. All was well until Apple sued Qualcomm for charging extremely high royalty payments and demanding a cut from Apple’s revenue from iPhones.

The legal battle has been going on for the last 7 years and a series of lawsuits and counter-lawsuits have engulfed the entire time period. According to recent news, Apple has filed a request with the US Patent And Trademark Office to invalidate 4 patents owned by Qualcomm. Last year in November, Apple filed a lawsuit against Qualcomm alleging that the Snapdragon chipsets have features belonging to Apple’s patents. Apple’s patents revolved around battery consumption and battery management. Reportedly, the Snapdragon 800 was able to turn off parts of the processor when they were not needed and control waking up and sleeping efficiently; both of which were present in existing patents owned by Apple. In retaliation, Qualcomm filed a lawsuit against Apple saying they are using features in their iPhones that are not owned by them, thus infringing on Qualcomm’s patents.

The current lawsuit filed by Apple demands the USPTO to cancel 4 out of 8 of Qualcomm’s original patents that Qualcomm is using as the base for the lawsuit. Apple says that these patents were theirs originally and they have been infringed upon, not the other way around.

In initial stages, Apple is required to provide proof of original ownership to the Patent Trial and Appeal Board, which will further on decide whether the case is worth pursuing or not. If the 3-judges panel on the Board unanimously agrees upon Apple having a substantial case, they will initiate a formal proceeding and review.

This entire issue is said to revolve around Qualcomm “Abusing their power of monopoly”, according to Apple. Although Qualcomm denies these claims, it’s hard to judge who’s right and who’s wrong here. After all, all corporates seek profit exclusively, right?