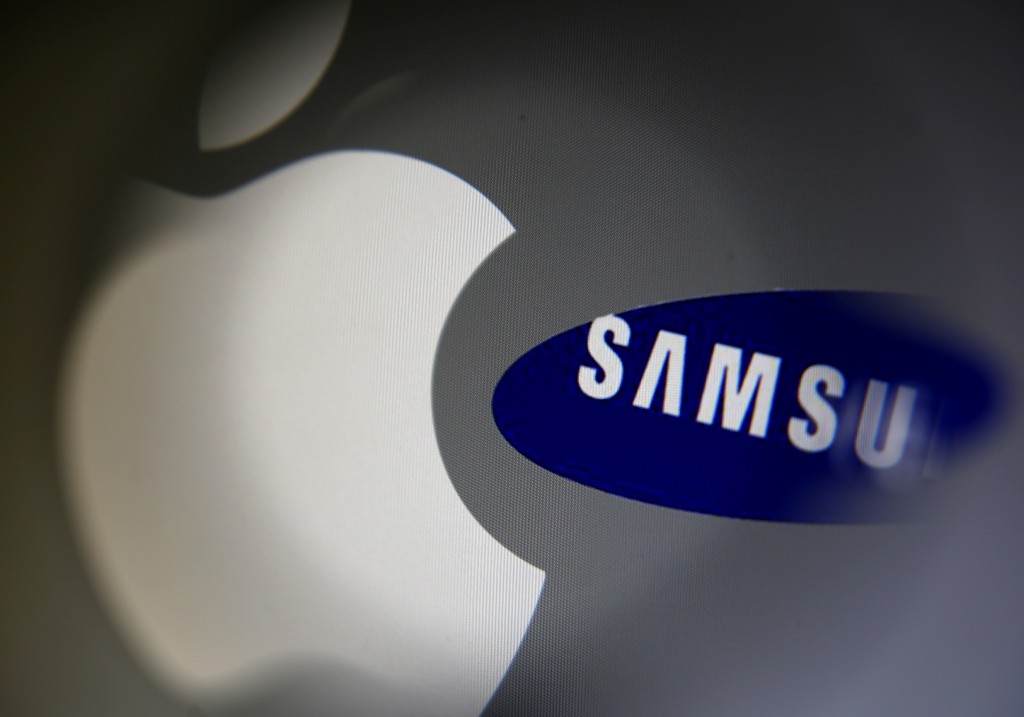 A legal feud between Apple and Samsung has been brewing on since the last 7 years regarding copyright infringement of Apple’s designs. Apple alleged that the Korean giant stole major design points of its iPhone. While Samsung has not disregarded Apple’s claim entirely, they have rejected the jury’s claim of “completely sabotaging” Apple’s design copyrights.

Samsung has officially rejected the jury’s verdict of a final payout of $533 million in damages to Apple, arguing how the evidence at hand is not substantial enough to establish the fact that Samsung infringed the design copyrights of the entire phone. Samsung only agrees to the infringement of Apple’s rights of a few design elements, not the entire design itself. Similarly, they put up the argument that they should only be made to pay $28 million in damages instead of the jury’s $533 million.

They have filed for the decision to be reversed or alternatively, a new trial to be initiated. It is worth mentioning that Apple originally demanded $1 billion in damages compensation from Samsung and the jury gave them more than half of that the 34-page motion filed by Samsung regards the jury’s judgment as “not supported by the evidence”, further adding that “no reasonable jury” could reach the said conclusion given the evidence.

Samsung further reiterated that the evidence does not lead to damages compensation of more than $28 million, let alone the $533 million sum proposed by the jury in the original judgment. Apple has 10 days to respond to Samsung’s motion while the next court hearing on the matter is scheduled for 26th July.

Other than this, Samsung is also seeking a $145 million refund from Apple over an old patent-infringement case. The patent in question has since been invalidated by Apple, which, according to Samsung, should also invalidate the requirement for Samsung to pay for damages to Apple. Thereby, Samsung has asked Apple to refund the original compensation paid to them. 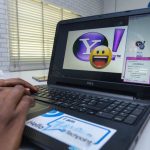