Apple to launch iPhone SE 2 with 4.2-inch display at WWDC 18 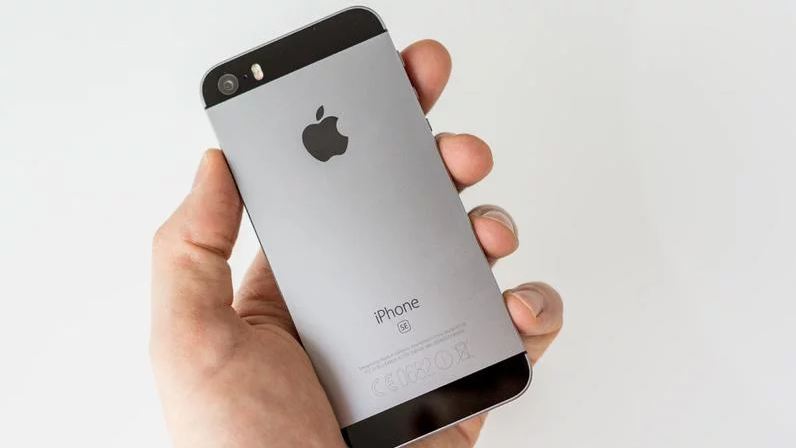 Your next mini iPhone is arriving soon.

According to a Chinese site QQ.com, Apple is going to launch its new iPhone SE 2 at WWDC 2018 (Apple Worldwide Developer Conference). Well, the news is not confirmed yet but according to the rumors iPhone SE 2 will be debuted with a 4.2- inch display screen.

The Apple Worldwide Developer Conference is all set to be held in June this year 2018 and this will be the time when you might see your next generation iPhone SE.

While the other features which are speculated to be in iPhone SE 2 are; A10 Soc, 4.2-inch display screen over the A9- powered previous model iPhone SE which was debuted back in 2014. with a 4- inch IPS display and 2 GB RAM. Meanwhile, the upcoming iPhone SE 2 will be quite similar to the older one but will like have two storage variants i.e. 32GB and 128GB (which could be only a wild guess).

According to some reports, iPhone SE 2 will not be like iPhone X or iPhone 8 as it will not have a 3D depth sensing feature but would only feature a fingerprint sensor-equipped Touch ID and home button as well. It will not support any wireless charging tech.

The next iPhone SE 2 would be affordable but very less modified as compared to iPhone X and iPhone 8, with the only 0.2-inch larger screen than before might be not favorable from user’s side. However, we are still not sure whether these rumors have any grounds or not.

Meanwhile, Apple launched iPhone SE two years back in March 2014, which was the mini form of iPhone 6S for the people who can’t afford iPhone 6S or who don’t want to hold big phones in their hands. 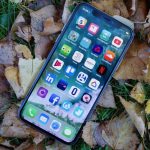