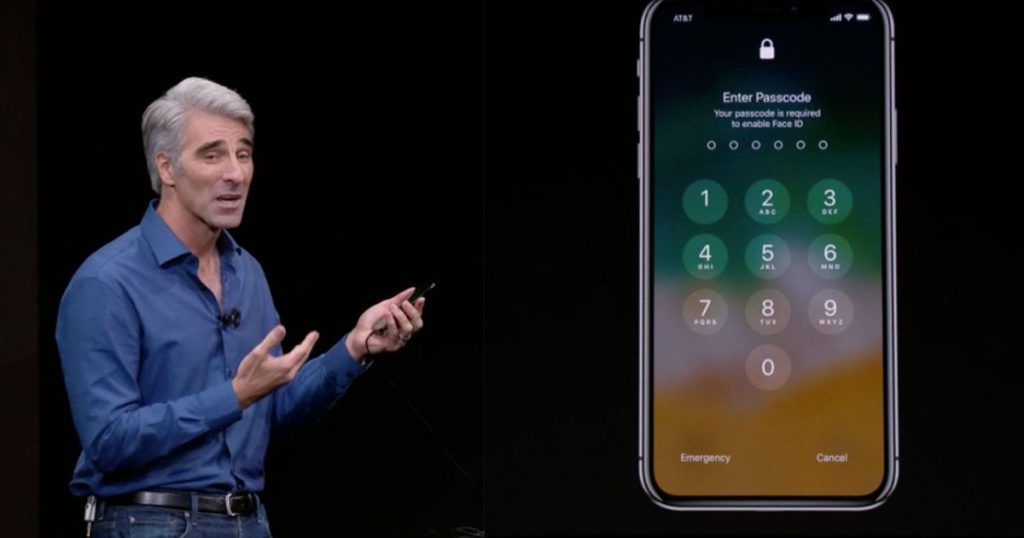 Apple has introduced a new feature called Face ID in the new iPhone X. Face ID detects your face and unlocks the phone for you. However, Apple suffered a huge embarrassment when the Face ID demo failed at the Apple Keynote event. Now Apple has an explanation for the failure.

At the Keynote, Craig Federighi started the demo, he picked up the phone and looked at to unlock it using Face ID. The phone failed to respond for the first time. He then tried again with the same phone and the instead of unlocking, the iPhone asked for the passcode. Craig then had to use another phone to continue the demo.

Apple has clarified in a statement to Yahoo about what actually happened when the Face ID did not work at the event. The phone was handled by a lot of people before they placed it for the demo on the stage. The phone tried to scan and authenticate every face it confronted and after failing multiple times, it asked for the password. Now it is a normal phone behavior, even when you put a wrong finger on a fingerprint sensor of any phone, the phone asks for the password to get unlocked.

Here’s what Apple had to say in the statement:

“People were handling the device for stage demo ahead of time and didn’t realize Face ID was trying to authenticate their face. After failing a number of times, because they weren’t Craig, the iPhone did what it was designed to do, which was to require his passcode. In other words, Face ID worked as it was designed to.”

The iPhone is designed to ask for the password when the Face ID fails to detect a face correctly. So it was a normal behavior of phone.

But the thing is, it was still a demo fail. We understand that it was not actually the Face ID’s or the phone’s fault but they should have taken care of such mistakes before starting the presentation and boasting about the new feature. 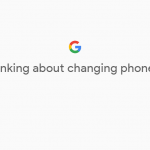 Come out of iPhone X release, Google has confirmed the launch date for Pixel 2!