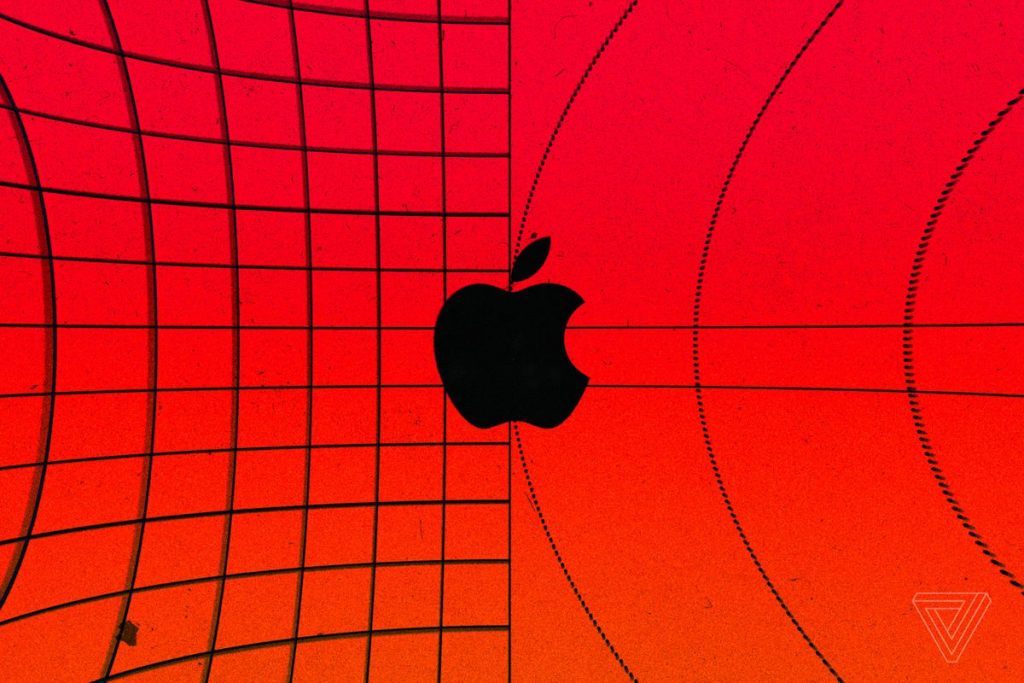 In recent times, Apple has been hyper-focused on ensuring user privacy and security. This further included the addition of privacy labels on all applications so users could determine what kind of data the app was collecting. As of now, Apple has released more security patches which are more considered fixes.

These security patches have been highly recommended by Apple as they tend to fend of malicious programs and applications. These patches will oversee a memory corruption bug in Safari’s engine called WebKit. Initially, the bug would be triggered through a malicious web page containing code that would exploit any device’s vulnerability.

This bug was similarly reported by Microsoft and Google on how it could bypass certain security and exploit user data. However, Apple claims that the latest patch is said to ensure the elimination of this bug.

With so many malicious software and sites out there, it is highly recommended that all Apple product users should stick to the latest version of their device’s respective OS. 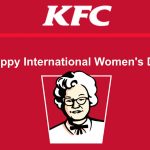