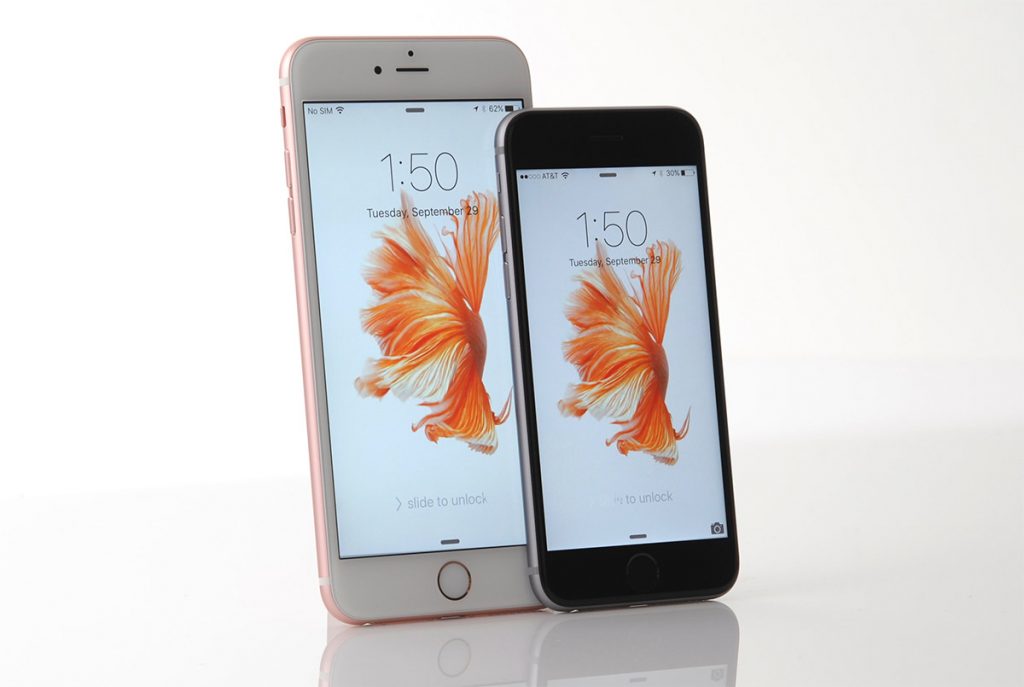 Apple might be replacing the damaged iPhone 6 Plus with an iPhone 6SPlus by the end of March 2018.

It all started with an update from Apple which slowed down the old iPhones. According to Apple the update was introduced to avoid unexpected shutdowns but researchers claimed that it was Apple’s gimmick to make the users shift to newer iPhones.. Apple announced a battery replacement program for customers and offered a discount of $50 on the battery replacement of their iPhones.

Now, it looks like that the Cupertino based company is going to switch to a substitutionary strategy and plans to give their users a full replacement of iPhone 6 Plus units with the iPhone 6S Plus.

The internal document which has been distributed to Apple Authorized Service Provider specifically states,

“Orders for whole unit service inventory of some iPhone 6 Plus models may be substituted to an iPhone 6S Plus until the end of March 2018,”

As per the news media outlet MacRumors, the company hasn’t specified that which iPhone 6 Plus models are eligible to be replaced and Apple has not provided a reason for the full replacement substitutions but it might happen due to the short supply and large demand of iPhone 6 Plus and iPhone 6S Plus batteries.

As with this replacement situations, the company offers the users to have a replacement of iPhone battery or the whole device replacement of an existing iPhone 6 Plus, possibly from Apple Stores and Apple Authorized Service Providers. Apparently, Apple has to reboot its production demand of replacement units and batteries to refill its supply and it might take some time.

However, Apple can replace an iPhone’s display, speakers and camera’s but a whole device can be replaced when there is a major damage to the motherboard or the components that cannot be easily replaced. So, it is not often everyone gets the free upgrade to iPhone 6S Plus.

Apple iPhone 6 Plus iPhone 6s Plus 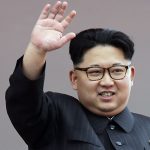