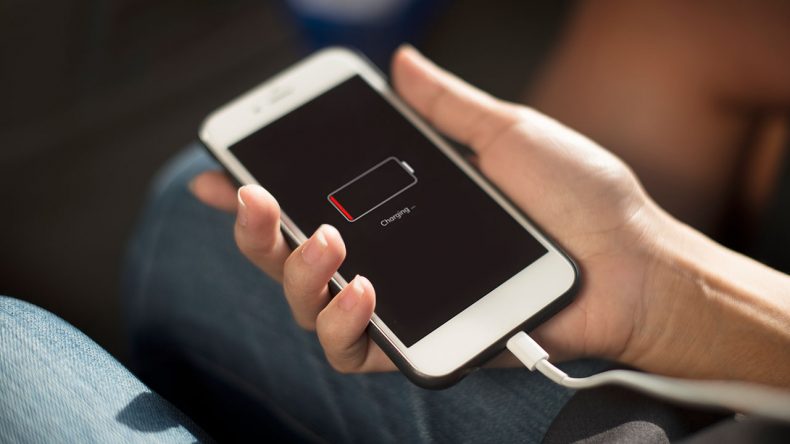 Apple and its old iPhones with worn batteries have been a hot topic since last month. The Cupertino based tech giant faced a lot of trouble after admitting to secretly slowing down iPhone’s performance as the battery ages. As of now, Apple has recommended its stores to offer battery replacements even if a customer’s iPhone passes the battery capacity test.

Almost a month ago, a report from the founder of Geekbench surfaced which claimed that Apple has been slowing down the performance of iPhones with old and worn batteries. The report indicated that Apple has introduced updates in iOS, almost a year ago which ultimately reduced the performance of old iPhones. The major phones affected with this update initially included iPhone 6 and iPhone 6S, however, iPhone 7’s performance also got affected as soon as it got hit with the update.

Later on, Apple admitted that it has been slowing down older iPhone’s performance intentionally to prevent unexpected shutdowns. As soon as the tech giant confessed to the matter, over 8 lawsuits were filed against Apple, until now. The lawsuits allege tech giant of misleading consumers and violating trade policies. Apple apologized on the matter afterward and promised a software update to clearly visualize the usage of battery. In addition, Apple introduced an offer of battery replacements with a price cut of $50, which makes the battery now worth $29.

According to a leaked memo by iGeneration, Apple’s store will be providing a $29 battery replacement even if a customer’s iPhone passes the test for measuring battery capacity. As CNET reports, one of their reporters went for battery replacement to an Apple’s store, the retailers at the store suggested him to change the battery, even his phone’s battery passed battery capacity test with a ‘green’ result.

For those countries where Apple’s retail store and service centers are available, you can fix an appointment locally by following simple steps at Apple’s support page.