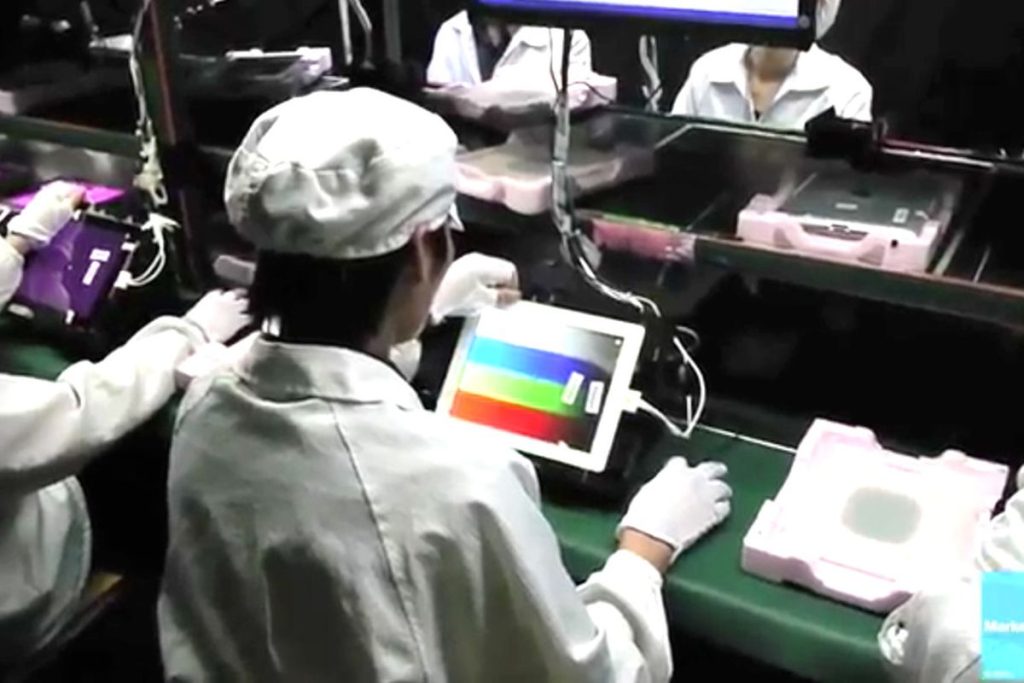 The two recent CNBC citations are evidence that India might be possibly in talks with Apple to start the manufacturing of iPad within the country. India is quickly and rapidly becoming a big source of technical hub; and the news doesn’t come surprising to many.

Several inside reports state that Apple is in talks with the government officials in India on whether or not the Tamil Nadu plant near Chennai can be used as a site for tablet production. However, no confirmation of the talk or evidence of approval is released as of yet.

The reports were released soon after Apple started manufacturing some of its iPhone in India after its main production site in China showed production issues. Hence, there is high possibility that the discussion might be in process.

The fact that Apple since the pandemic after-effects is trying to diversify its manufacturing plants is strong evidence that the news incoming from India might be true. During the Covid-19 lockdowns; China was massively impacted in production and hence was Apple automatically.

This impact drew Apple to look into other production measures once the Covid-19 restrictions were lifted. The Chinese production plant; particularly Foxconn, is still massively suffering from the Covid-19 aftereffects. Considering it happens to be Apple’s biggest manufacturer it did not take the tech giant a lot of time to consider the manufacture expansion to different areas.

While with the Chinese production down, India did pick up on the manufacturing deal with Apple for Beats, Airpods and Vanilla iPhone 14; sources also indicate that Apple is reluctant to shift the production of iPads to India.

The main reason for this is the lack of skill, talent and people who hold the expertise to build such an intricate and well-known gadget.

Hence, while nothing is confirmed as of yet, and Apple continuing to grow its roots in Malaysia, US and Vietnam, it isn’t hard to decipher that India quite possibly be making it to the manufacture list.

However, this process might take some time but whenever it does happen we will be here to inform you. 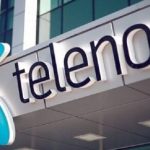