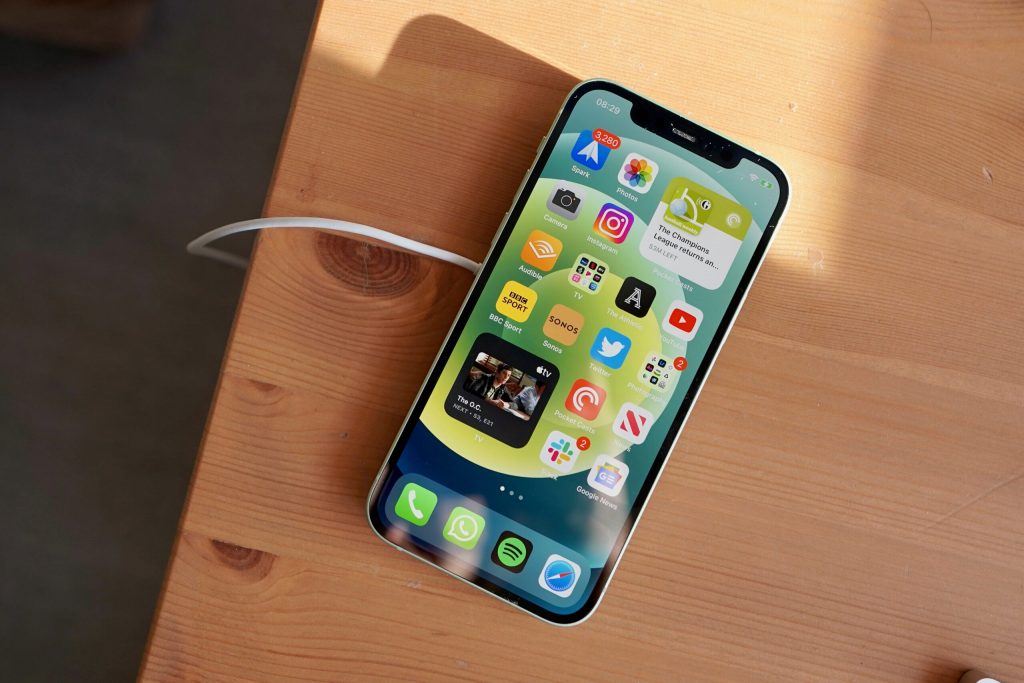 With the iPhone 13 coming soon, it has been rumored that the phone will include satellite features that will enable users to communicate in case their network fails. This is based on a report by a well-known analyst named Ming-Chi Kuo who mentioned that the next iPhones will come with support for Low Earth satellite calls and messages.

However, it has been reported that this will feature will only be made available for emergency purposes especially in remote locations such as mountains and forests. One of these features includes ‘Emergency Message via Satellite’ which will be added as a third protocol, alongside iMessage and SMS, to the Message app. This will allow users to text even when there is no signal.

In this, the messages will be restricted to a shorter length, but the receiver will get a notification of the message even if their phone is in ‘Do Not Distrub’ mode. In addition, satellite messages will appear as gray bubbles instead of blue or green so they can be well-identified.

Moreover, Apple is also working on a second satellite feature that will allow users to report crisis situations such as plane crashes and fires. This system will ask the users specifics regarding the incident and will also ask if any search-and-rescue services may be required.

Although both features may seem incredibly useful they are still limited due to satellite location and reach so it means it may work for some regions and may not work for other regions. 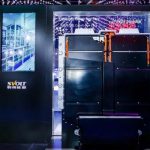