Apple set to launch the iPhone 13 on September 14 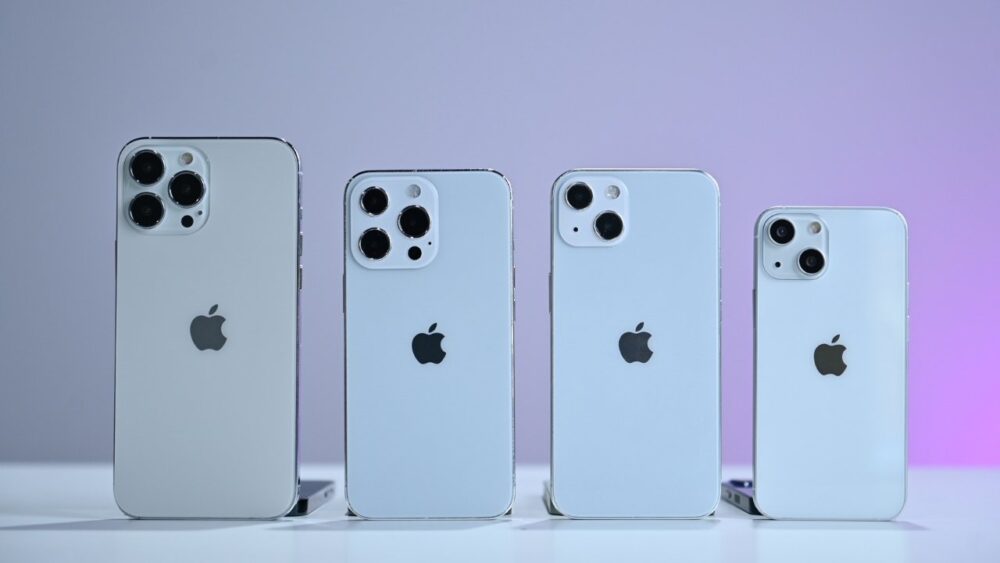 However, unlike last year, Apple will launch all 4 models of the iPhone 13 in a single time. These models are mainly the iPhone 13, 13 Mini, 13 Pro, and 13 Pro Max. It is to be noted that these phones may be pricey due to the lack of components which is related to the semiconductor issues. According to TSMC, due to the rising chip prices, the iPhone 13 will mostly cost around the same as the iPhone 13.

As for the phone’s features, the iPhone 13 will have a smaller notch with an improved face ID. Whereas, the Pro models will have higher refresh rates with 1TB storage options. Moreover, the company is said to enable mmWAve 5G for countries outside of the United States. In addition, the new A15 Bionic chipset will be based on the TSMC’s 5nm process similar to the A14 chip.

When it comes to battery, it is rumored that the phones will have a bigger battery life due to the space-saving internal circuitry. 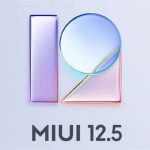