Apple sued over loot boxes found in their gaming applications 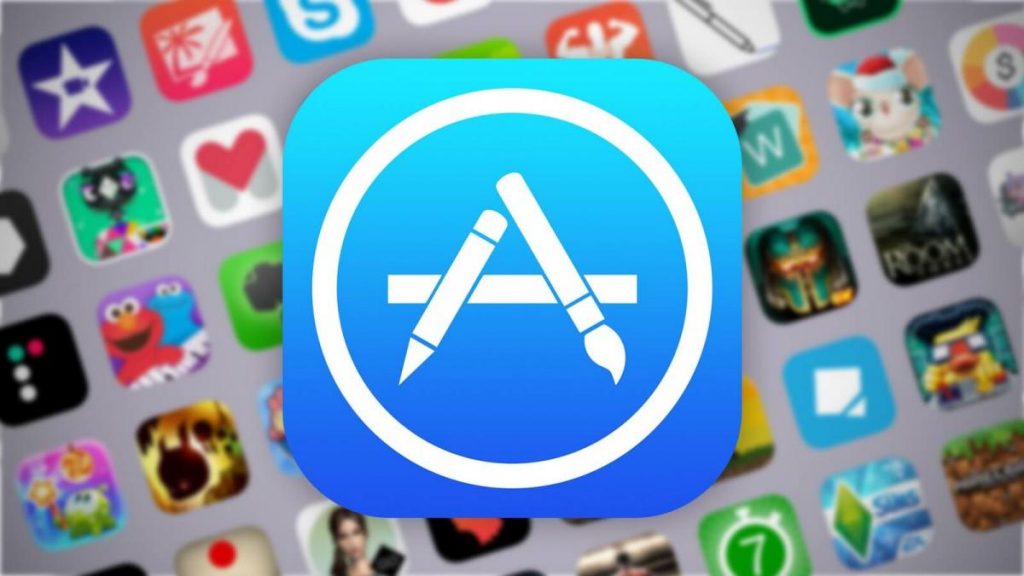 On Friday, the 12th of June, the American tech giants, Apple, were hit with a potential class action lawsuit for allowing the inclusion of loot boxes in their games and other apps that violate state laws.

‘Loot boxes’ are defined as items in video games that can be bought with real-world money and can be redeemed for randomised in-game rewards that hold uncertain value.

Most of the activities relating to applications found on the App Store are aimed towards the developers of the applications. This time, however, users have targeted the actual store in which they are sold.

The news, first reported by AppleInsider says that the lawsuit accuses Apple of profiting off of applications that contain loot boxes with gambling elements allegedly violating the California law.

The companies making these applications have implicitly been made aware that they must disclose the ‘odds of winning’ when it comes to their in-app loot boxes. However, the do not have to report the presence of loot boxes in their applications. They can also set the appropriate age for their applications, which means that seemingly kid-friendly games may contain gambling elements in them.

The lawsuit was filed Rebecca Taylor, a mother who claims that her child has fallen into ‘predatory’ tactics because of these loot boxes. Many famous, kid-friendly games such as FIFA, Mario Kart Tour, and Roblox contain loot boxes.

The lawsuit does not have the class-action status yet, although the complainants remain hopeful. The suit is an addition to the long-term debate going on over the presence of loot boxes, in-game purchases, and other micro-transactions within the reach of little kids. It also puts pressure on Apple and other game sellers to disclose their information in a discreet way and to regulate the games and their App Stores with a stricter set of rules. 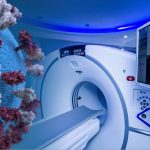