Apple to release a 16-inch MacBook Pro, 31-inch 6K monitor and iPhone with bilateral charging in 2019 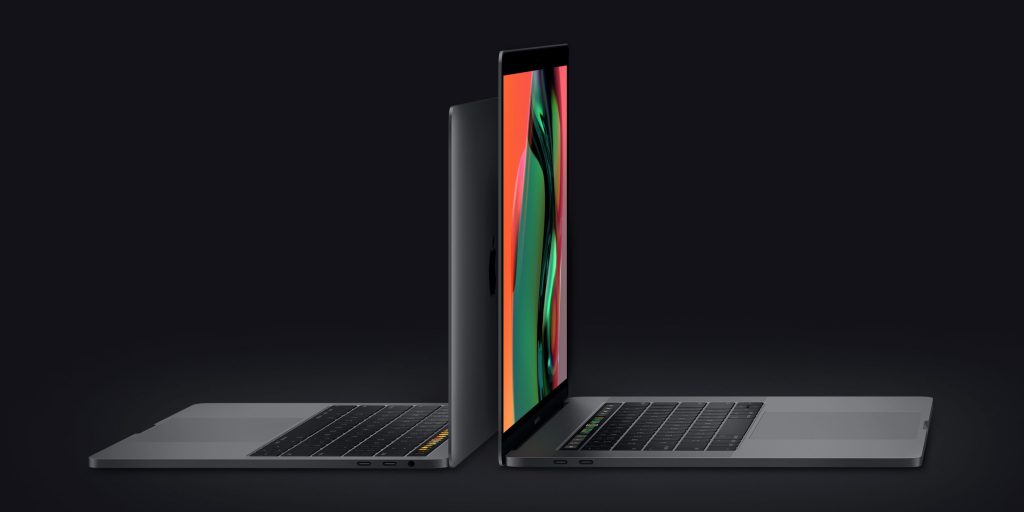 According to a recent investor note by industry’s most reputable analyst, Ming-Chi Kuo, Apple is planning to launch an all-new MacBook design with a 16-inch display, a 31-inch 6K monitor and an iPhone with bilateral charging.

As per the details of the report, 2019 iPhones will come with the same display sizes, meaning the three new variants will come in 6.5-inch, 5.8-inch, and 6.1-inch and will retain the same lightning port. So some disappointing news for those fans who were eagerly waiting for the arrival of USB-C in iPhones. Furthermore, the 2019 iPhones will feature ultra-wide connectivity for navigation and indoor positioning. Another interesting feature that will come with this year’s iPhone will be the bilateral charging which is presumably another name of Huawei’s reverse charging.

Interestingly, this feature requires a big battery since it charges other devices, while iPhones have had small batteries traditionally, Kuo’s report goes inline with this assumption as report confirms that 2019 iPhones will feature big batteries along with upgraded Face ID and rear-triple camera set-up. The report didn’t add specifics of which iPhone version will feature the triple-camera set-up but past launches confirm that the Max version usually gets the best camera set-up.

Probably, the biggest and most exciting revelation from Kuo’s report is the news of the updated design of MacBook 2019. It’s been nearly four years since we’ve seen an update in the current MacBook Pro lineup. The new display size of the MacBook is expected to be somewhere between 16-16.5 inch. The report further mentioned the released of the long-awaited 6K monitor, the monitor is said to feature a Mini LED-like backlight design which will give the display “outstanding picture quality”.

Furthermore, the 13-inch MacBook is also expected to some changes as a 32 GB variant will now be available in the 13-inch size. Previously, the 13-inch maxed out at 16 GB of RAM. According to Kuo, the 2019 MacBooks will have “easy to upgrade components”. If this turns out to be true then Apple will answer one of the biggest complaints from its consumers who have criticized Apple for making it increasingly difficult and expensive for MacBooks to repair.

The Cupertino giant is also expected to release two new iPad models this year. These iPads will be equipped with an upgraded processor. One of them is expected to be the iPad Mini, while the other will be iPad 2019 (successor to iPad 2018). The iPad 2019 will have an updated design with thin bezels and a larger display of 10.2 inches from the previous 9.7-inch display.

foodpanda launches an anthem to celebrate its Premier League Campaign