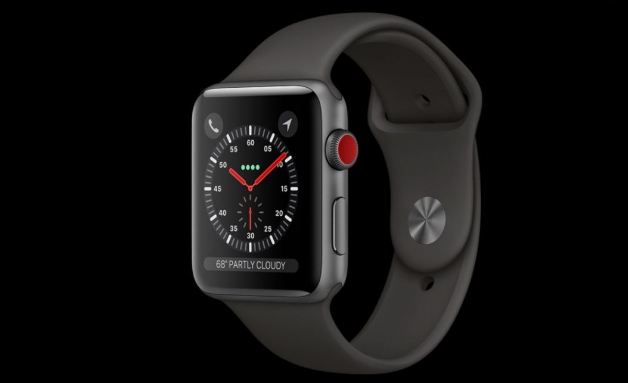 Apple’s most awaited device iPhone 8 is going to be unveiled tomorrow at an event. However, aside from the unveiling of iPhone 8, Apple will also unveil other products at the ceremony as well such as its new Apple Watch. The new Apple Watch Series 3 is leaked in a video which shows that Apple’s New Watch will feature a new face and a new digital crown.

Apple’s current CEO Tim Cook was seen wearing an Apple Watch and according to media outlets, he was testing the Apple Watch Series 3.

It is not yet revealed that how much this Watch will cost.

Apart from Apple Watch Series 3 leak, the features of Apple’s upcoming device iPhone 8 have also been leaked online. According to the leak, iPhone 8 will get a complete design change with Better Color Accuracy & Resolution. It will also feature a Home bar and bigger display. iPhone 8 is expected to come with wireless charging. It is also reported that iPhone 8 will ship in three different storage variants which include 64/256/512 GB storage variants. 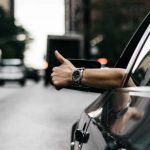 Uber announces uberMini for Pakistan, a ride for as low as Rs 75