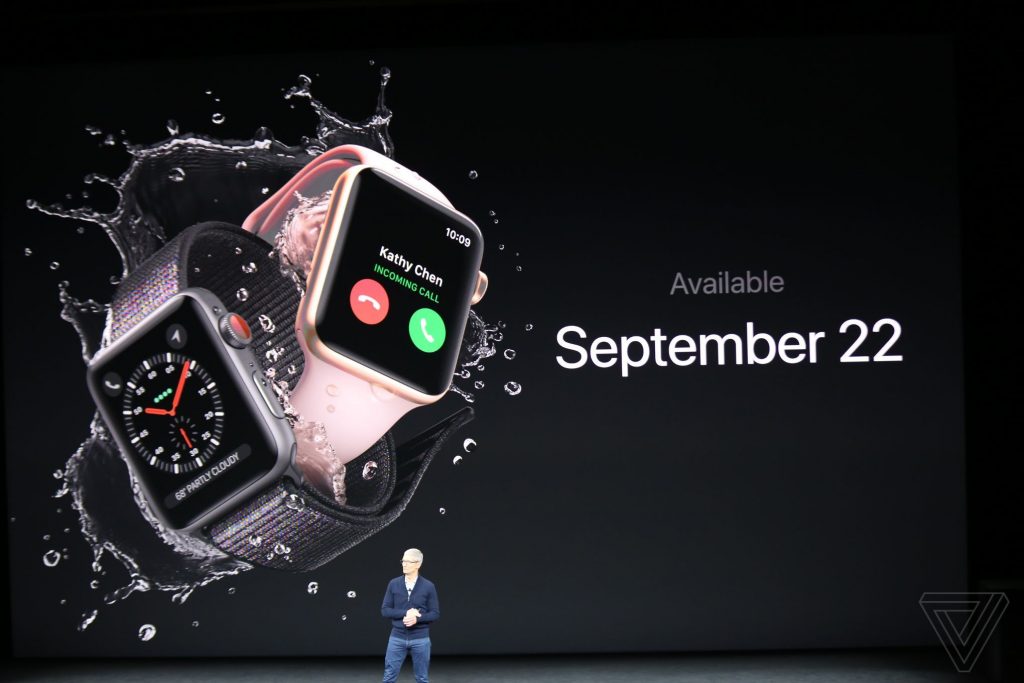 Tim Cook has announced the new Apple Watch series 3 starting from $329 for the regular version whereas the cellular version will retail at $399. The biggest feature coming in the new series is the LTE support which will make surfing internet faster. The display of the Watch will serve as the antenna for data communication, you’ll still need a smaller electronic SIM though.

Apple Watch series 3 now comes with Siri support thanks to a new Dual Core processor which according to Apple, is 70% faster than the previous generation. The W2 chip not only offers performance improvements, but it also offers 85% WiFi and 50% more power efficiency. According to Apple, Watch Series 3 will have up to 18 hours of battery life. 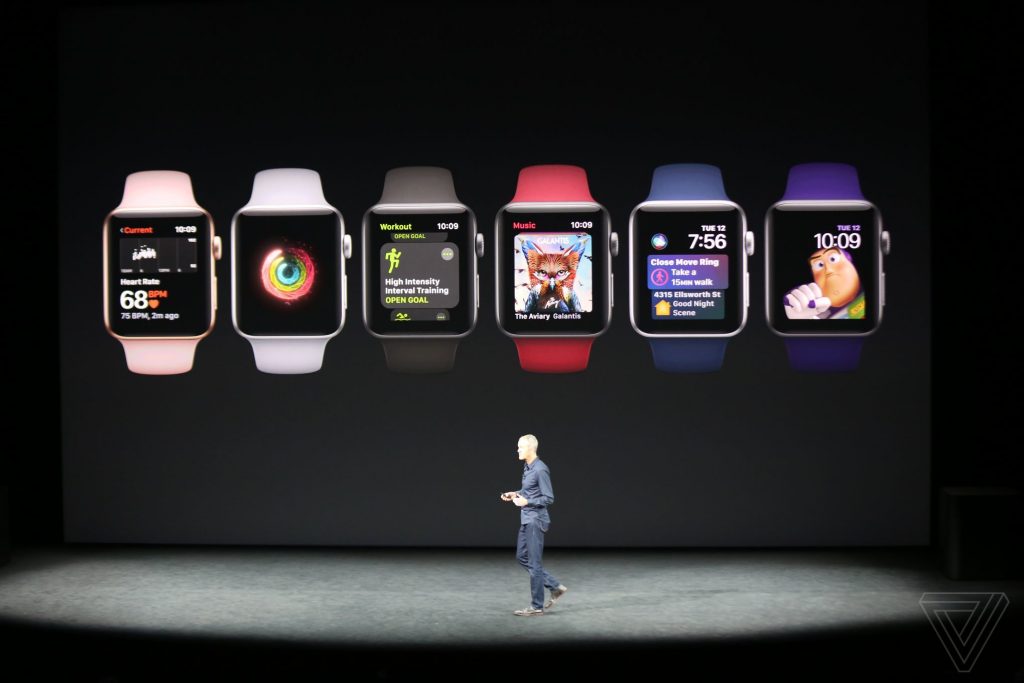 Aside from the obvious announcement of new watch bands and a space grey build, Apple also shared an astounding stat that their smartwatch business has outclassed Rolex, Fossil and Omega in terms of revenue. The device has experienced around 50% year-on-year growth. Alongside that, Apple Watch is also the most used heart rate monitor in the world.

Pre-orders for the Apple Watch series 3 from 15th September whereas it’ll be available in stores starting from 22nd September. 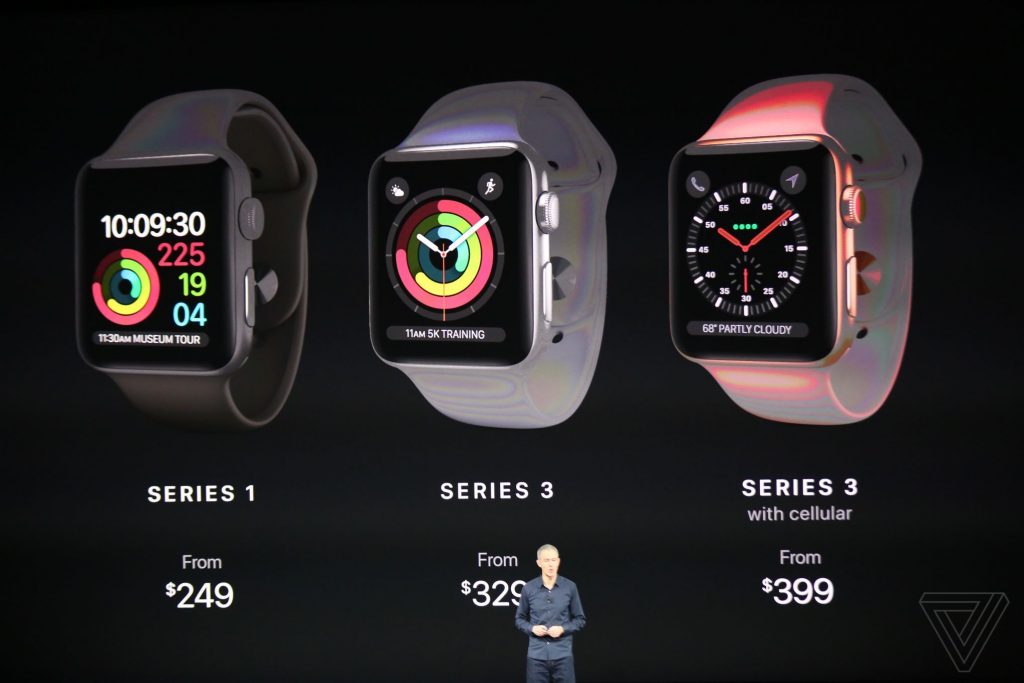 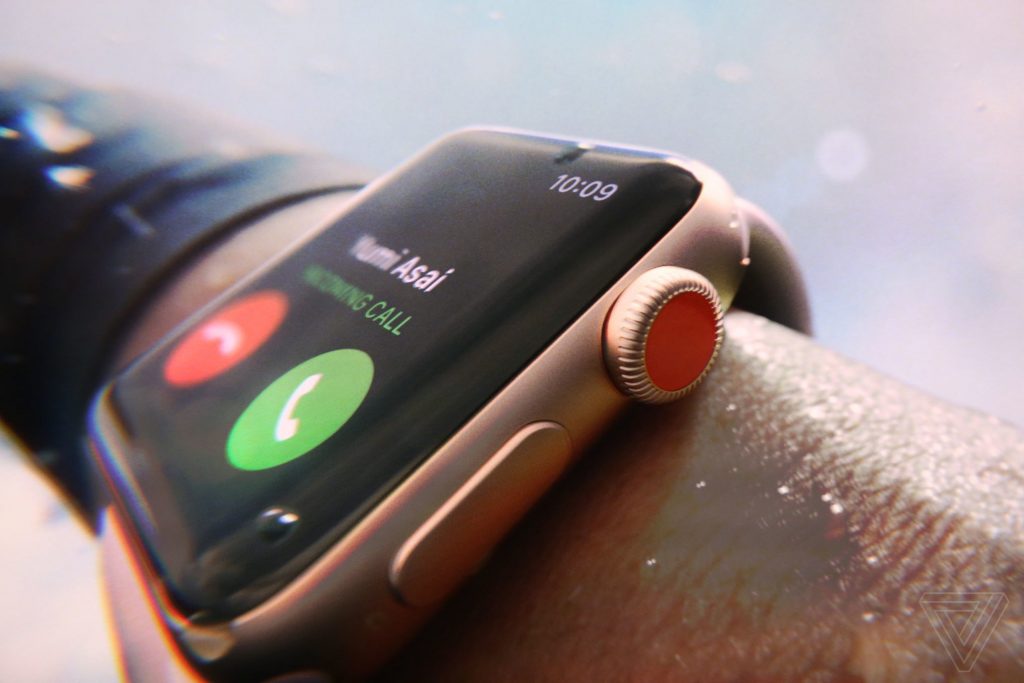 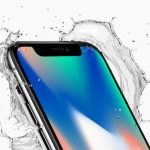