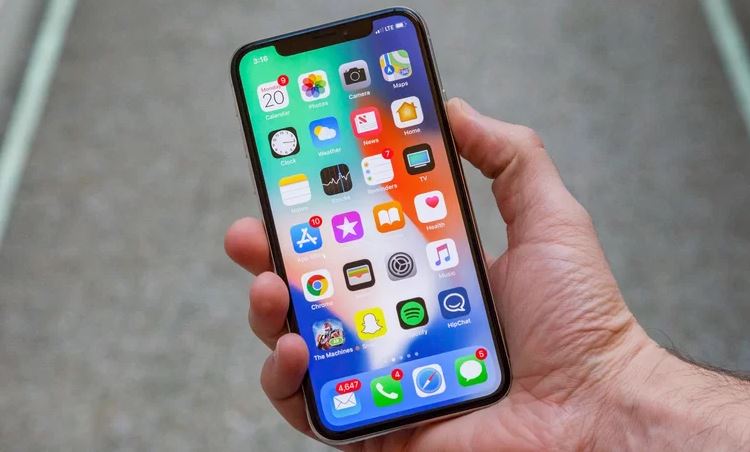 As the cellular networks have started to roll out 5G networks around the world, smartphone companies are also rolling out their 5G supported handsets in the market. According to the recent reports, it is highly expected that all three 2020 iPhone models of the Cupertino giant Apple will also support 5G tech in them, as reported by MacRumors.

Last month, Ming-Chi Kuo who is the noted Apple analyst reported that next year’s 5.4-inch and 6.7-inch iPhone models would support 5G. Meanwhile, the third cheaper 6.1-inch iPhone XR successor would only access LTE networks. But Kuo has now revised his prediction with the latest report issued to MacRumors. He predicts that all three iPhone models will support the 5G network.

Kuo notes, “Apple has more resource for developing the 5G iPhone after the acquisition of Intel baseband business and that the price of Android 5G phones will drop”.

The report from Kuo has arrived only a few days after Apple revealed that it was acquiring a majority of Intel’s modem business for $1 billion. But MacRumors says that the tech giant isn’t quite ready to switch away from Qualcomm, and it would take them at least a year to start using their own version of modems.

Kuo observes that the Android smartphones will support the sub-6GHz version of 5G, but not the faster mmWave version which offers better speed. He said, “The key is that consumers will think that 5G is the necessary function in 2H20. Therefore, iPhone models which will be sold at higher prices have to support 5G for winning more subsidies from mobile operators and consumers’ purchase intention”.

With these high priced models Apple is essentially betting that its customers will want to have the ability to take advantage of the wide range of 5G networks and that they will be willing to pay a bit more for it.