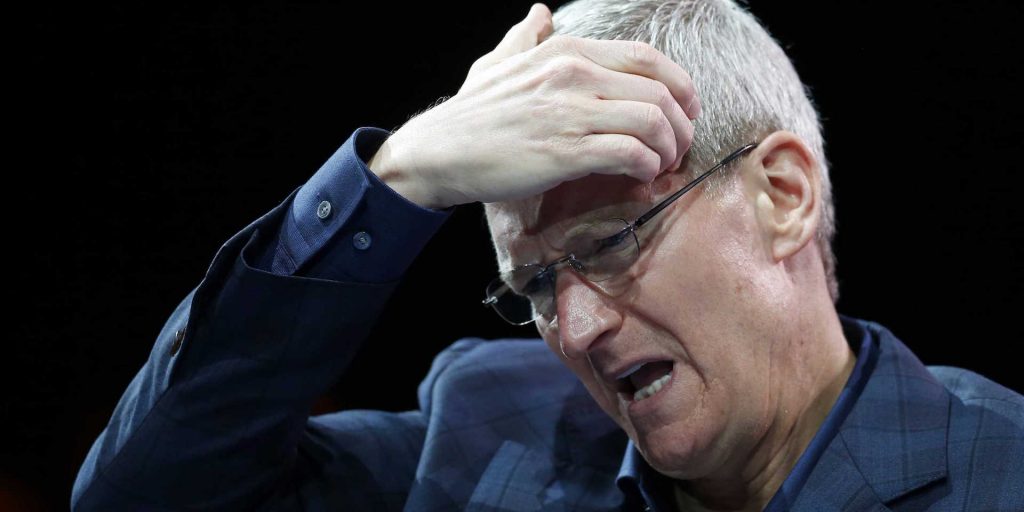 Apple is well-known for keeping things under wraps, but the company’s leadership isn’t pleased with the frequency of Apple employees leaking information to the press. According to Bloomberg, in a memo which was also ironically leaked, Apple has tried to warn the employees of the company against providing information to the press. Apple revealed that they have caught 29 individuals which were employees, contractors, and supply chain partners involved in leaking information last year. Out of these individuals, 12 of them were arrested. The memo said,

“Leakers do not simply lose their jobs at Apple. In some cases, they face jail time and massive fines for network intrusion and theft of trade secrets both classified as federal crimes. While it may seem flattering to be approached, it’s important to remember that you’re getting played, the success of these outsiders is measured by obtaining Apple’s secrets from you and making them public.”

Apple’s memo which was posted to an internal blog warned the company’s employees about getting too friendly with journalists and bloggers. This isn’t the first time that the company has discouraged leaking. In 2017 the company held a briefing, surprisingly which was also leaked, where the company’s heads explained to around 100 employees that leaks originating from Apple’s campus were more common than supply chain leaks in 2016. Apple argues,

“The impact of a leak goes far beyond the people who work on a project, leaking Apple’s work undermines everyone at Apple and the years they’ve invested in creating Apple products. Everyone comes to Apple to do the best work of their lives – work that matters and contributes to what all 135,000 people in this company are doing together, the best way to honor those contributions is by not leaking.” 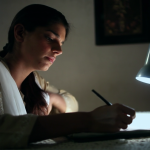 5 ways university students can make money through side hustles