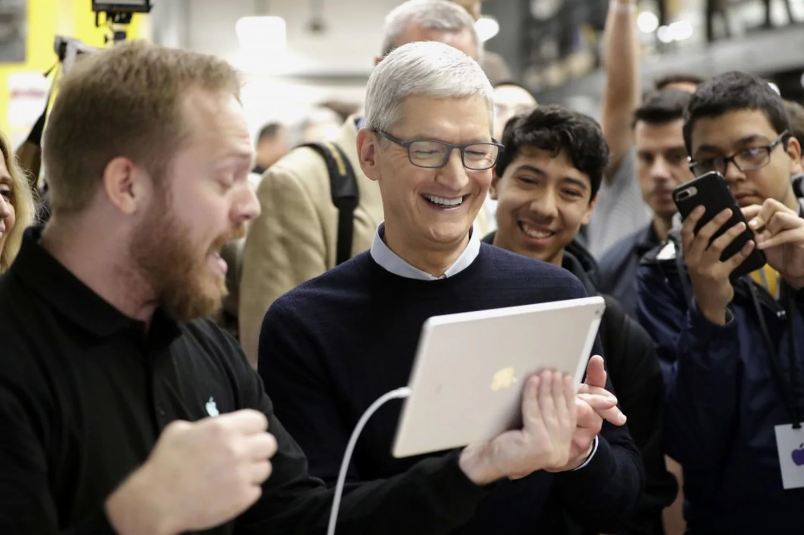 Apple held its annual spring event in California and it was all about education. The company unveiled a bunch of education-friendly apps and services for students and teachers. However, the thing that drives our attention here, is the launch of upgraded 9.7-inch iPad, which is “most affordable” iPad yet, according to Apple.

The big hit for iPad this year is that it supports the Apple Pencil stylus. This new entry-level tablet designed to appeal to teachers and students. The new iPad got a speed boost but keeps its familiar design and $329 price. However, Apple will charge you separately for a stylus for $99.

Getting into the specs and features, the new iPad borrows the same tilt- and pressure-sensitivity as the iPad Pro and features a 9.7-inch Retina display, an HD front-facing camera, and an 8-megapixel rear camera. The tablet features 10 hours of battery life, and the A10 Fusion chip, which is the same chip you’ll find in the iPhone 7. 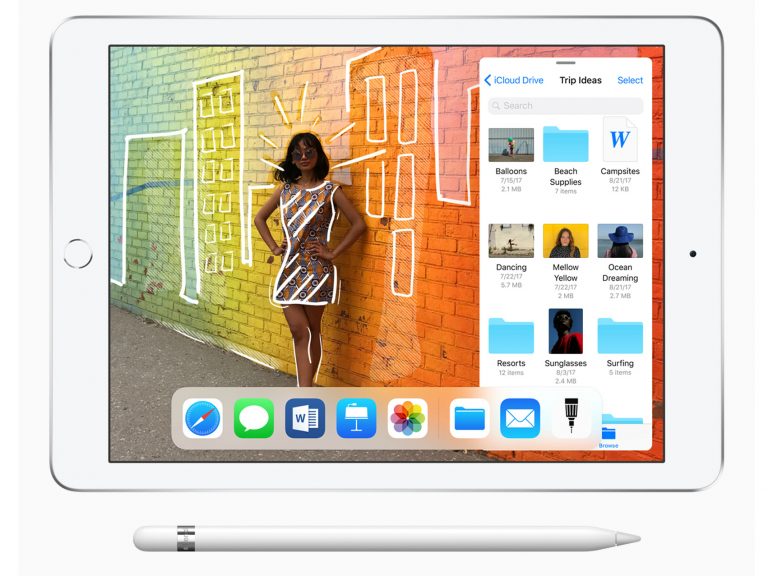 Apple is promising 40% faster CPU and 50% faster graphics performance than the previous version of the 9.7-inch iPad. And it claims that this iPad is more powerful than most PC laptops. The new iPad will be used to bring educational augmented reality apps into the classroom. Free iCloud storage for students has been upgraded massively, from 5GB to 200GB.

“iPad is our vision for the future of computing, and hundreds of millions of people around the world use it every day at work, in school and for play. This new 9.7-inch iPad takes everything people love about our most popular iPad and makes it even better for inspiring creativity and learning,”

Meanwhile, Apple is offering the new iPad to schools priced at $299 along with an optional Apple Pencil at $89. 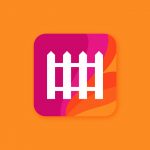