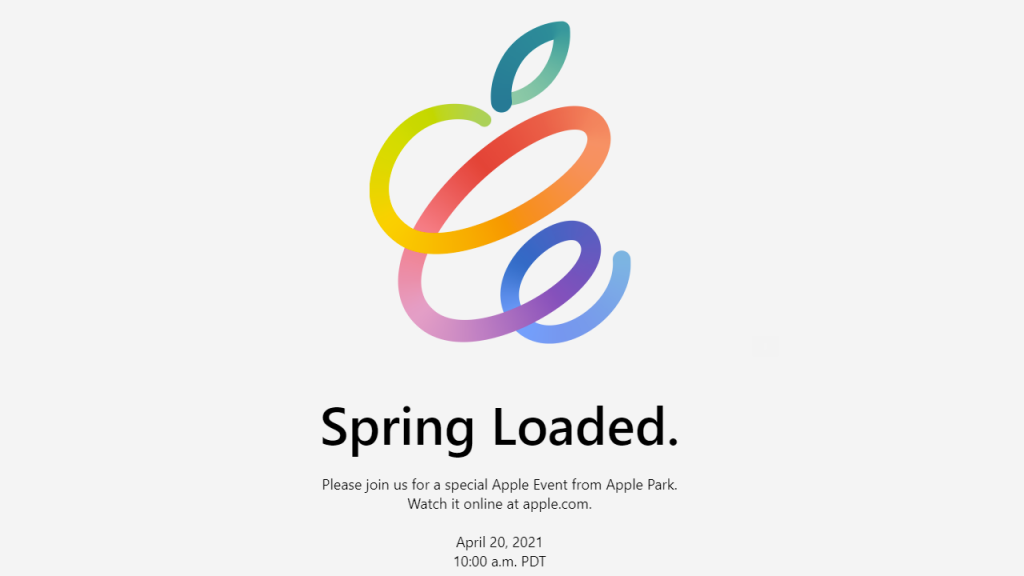 Apple just concluded its “Spring Loaded” event, announcing new iPads, iMacs, with an exciting insight into new products and features Apple is introducing. Here are the 8 biggest announcements by the company:

Apple unveiled its newest iPad Pro tablets, and they’re equipped with the same Apple-designed M1 chip in the MacBook Air, MacBook Pro, and Mac mini (and the new iMac). The 12.9-inch model has an upgraded display that uses 10,000 Mini LEDs, and Apple calls it the Liquid Retina XDR display. Both iPad Pros also have a new 12-megapixel ultrawide camera that can automatically track you during video calls. 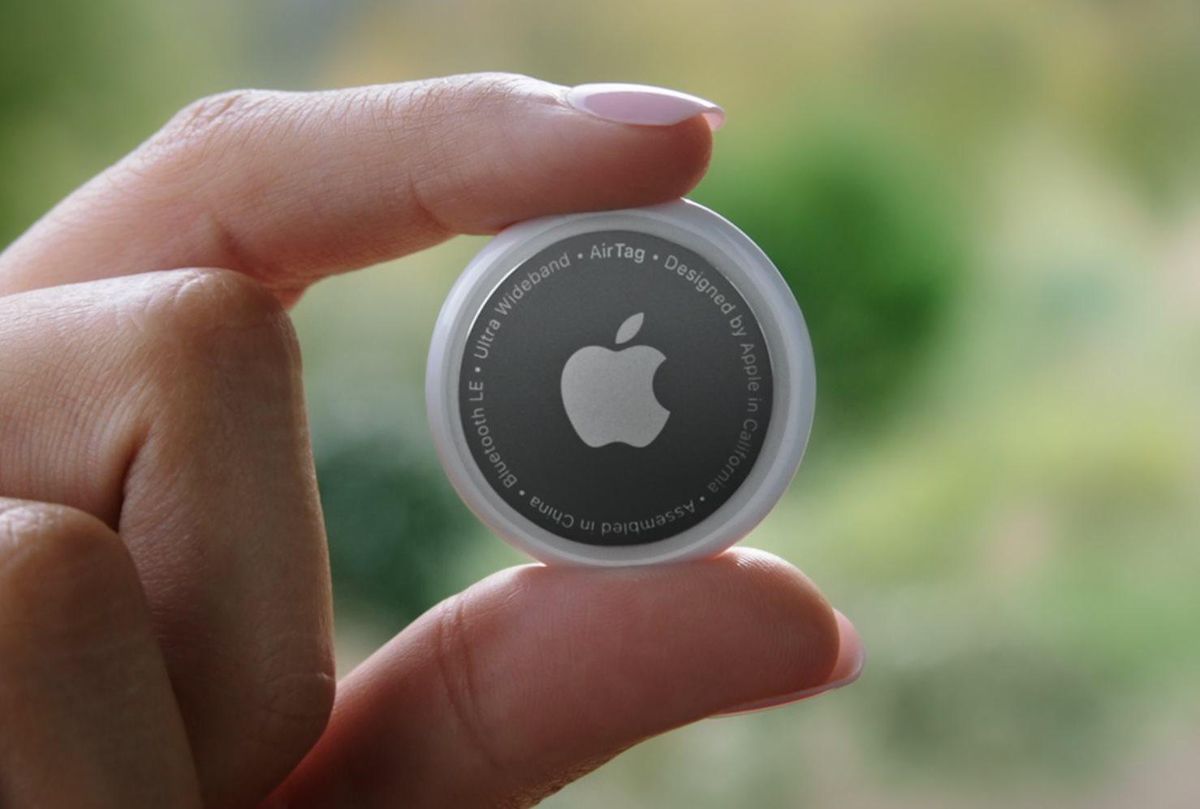 Apple debuted a completely redesigned iMac that also has the M1 chip. It’s really thin, has a 24-inch screen, a 1080p FaceTime camera, and comes in seven different colours. They’ll also come with a new wireless keyboard that includes Touch ID for authentication. 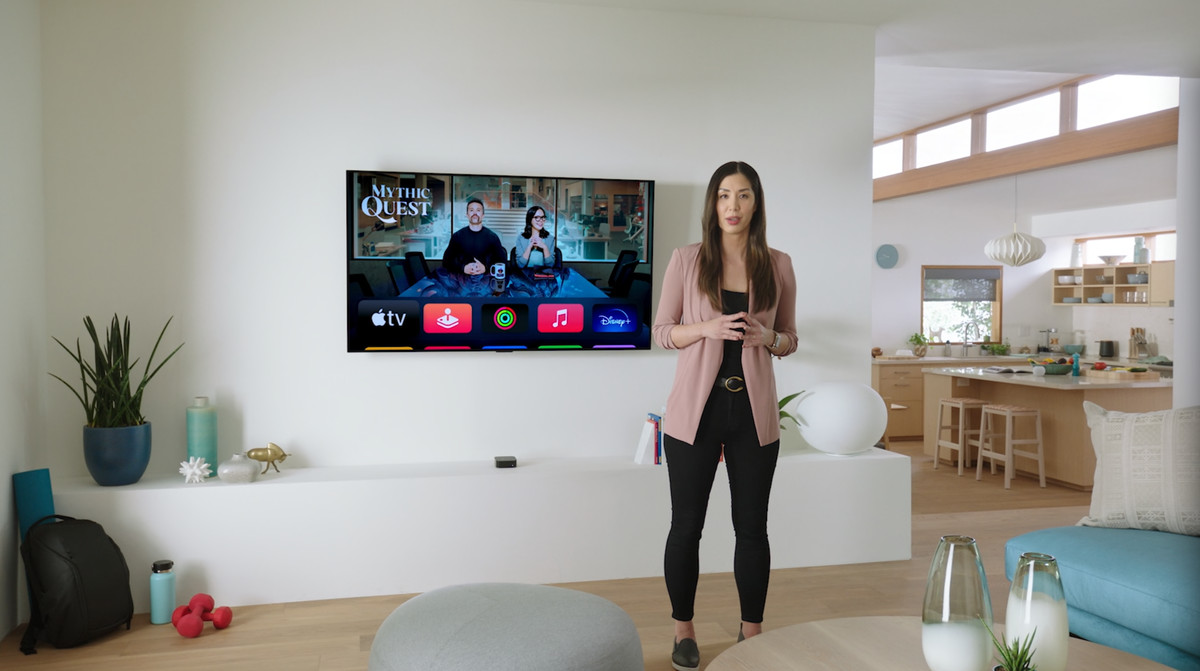 Apple took the wraps off its long-rumoured AirTag item trackers, which you can track in the Find My app. You can customize your AirTag with emoji, too. 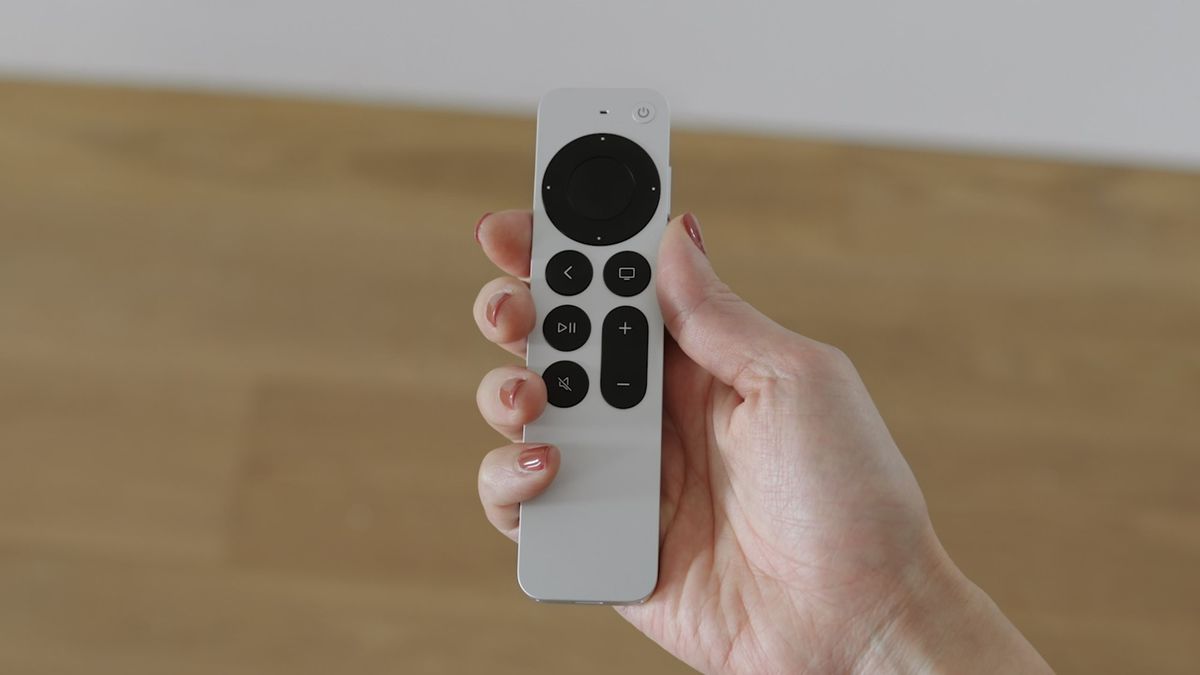 Apple revealed a new Apple TV 4K, which comes equipped with the same A12 Bionic chip found on the iPhone XS, XS Max, and XR. It can now play HDR and high frame rate videos.

5- Apple TV remote has been redesigned 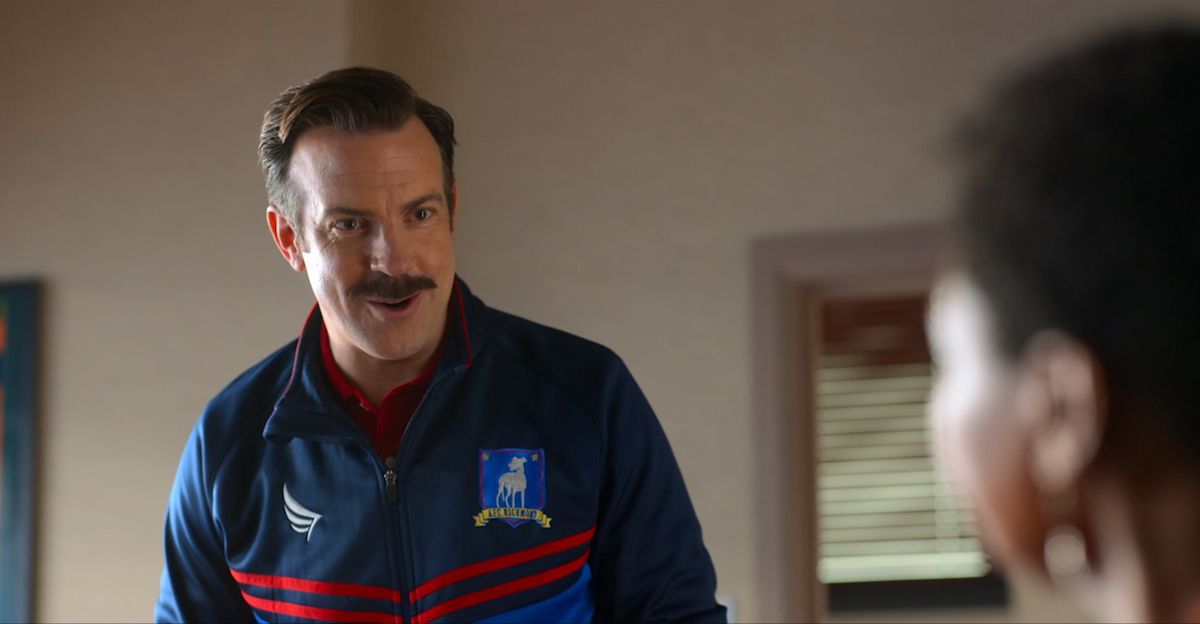 Apple revealed a new Apple TV remote, made of aluminium and has a click pad at the top. There’s also a Siri button on the side.

6- The iPhone 12 will arrive in Purple soon 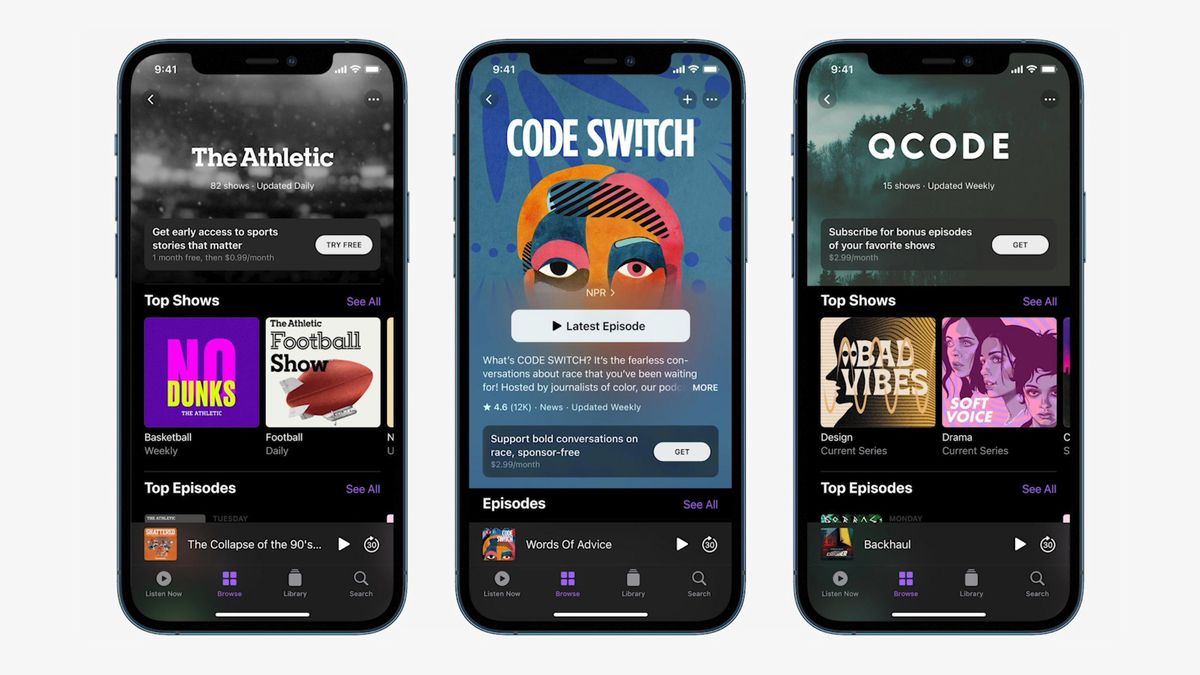 Apple is releasing a new purple iPhone 12 and 12 mini. It will be available for preorder on Friday, and it launches on April 30th.

Apple announced that subscriptions are coming to the Podcasts app, which gives you benefits like ad-free listening. The service will launch in 170 regions and countries next month. The company is also redesigning the Podcasts app. 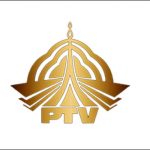