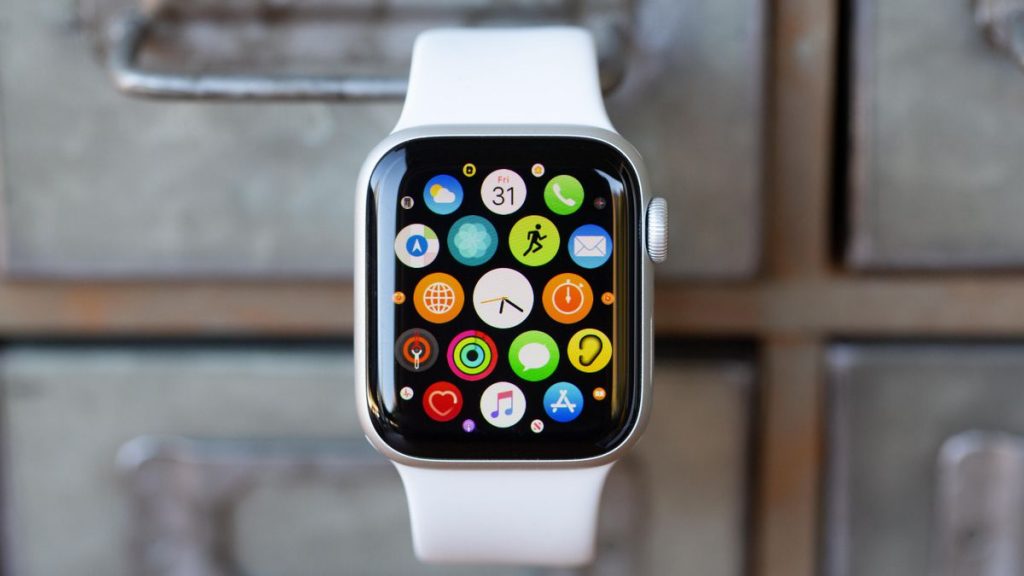 According to Apple analyst Neil Cybart in San Francisco, the Cupertino based company now has almost a 100 million people wearing an Apple Watch.

Moreover, the adoption rate of the product has escalated to 10% by 2020 as determined by AboveAvalon in a chart shown below: 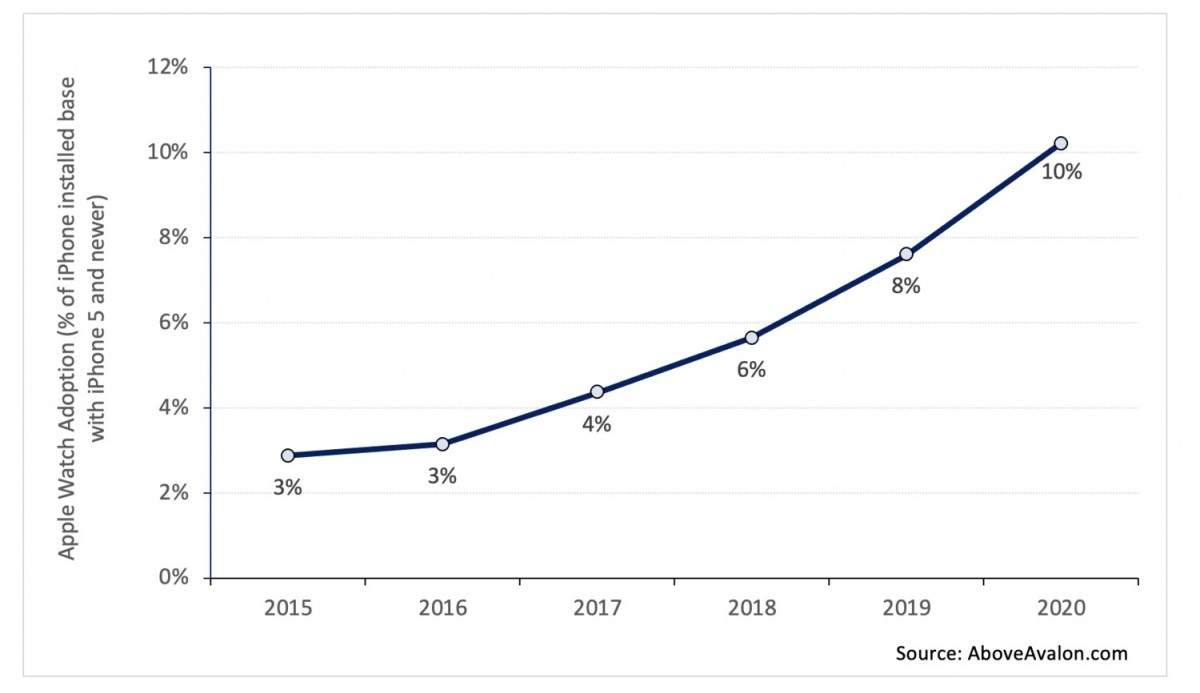 According to a report by Statista, the Apple Watch now holds 55% of the smart wearables market globally while Samsung has a market share of a mere 13.9%. Garmin, however, is another well known wearable market which holds third place in the global market by a minimum 8% share. 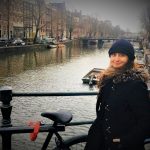