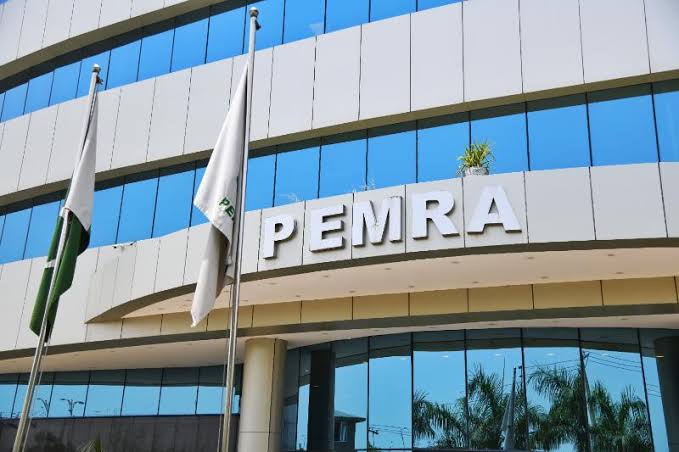 The transmission of Ary news and Bol news is suspended on Thursday, for three days by Pakistan Electronic Media and Regulatory Authority(PEMRA), “an independent television and radio regulator”.It is due to the failure to implement an appropriate “time delay mechanism” as instructed by the watchdog.

On 5 September, Pemra issued orders, warning all TV channels of strict legal action if they broadcast any content criticizing the state institutions and called for employing a time delay mechanism to avoid punishment in this regard

Bol news Tv says that its transmission across the country has been suspended as it broadcasts PTI Chairman Imran Khan’s speeches. The coalition administration is punishing Bol news Tv for raising the flag of truth. Whereas, the Pemra has taken the dictatorial step of banning Bol news, which follows an independent policy and brings the truth to the masses of Pakistan.

Politicians, religious leaders, civil society and individuals from all walks of life have all severely condemned the PML-N-led government and Pemra’s decision.

“It observed that satellite TV channels while giving coverage to a public gathering and speeches made thereof telecast either unwarranted or objectionable views without any editorial control and utilizing effective time delay mechanism which could expunge undesirable views or statements which malign or denigrate the state institutions”, said by the watchdog(a person who is responsible for ensuring that organization is following specific guidelines and do not act illegally).

In its order issued today, Pemra made reference to its earlier remark, emphasizing how both the Tv channels are disobeying the orders.

Moreover, it is stated by Pemra that the chief executives of both Tv channels were summoned in person, but they filed their responses and skipped the hearing.

In addition, it also stated that “In view of the written replies and sensitivity of the matter, the transmission of both channels has been suspended for three days and all cable operators have been communicated about the decision”.

The watchdog has warned that those who violated the orders would face legal punishment under Sections 27,29,30 and 33 of the Pemra Ordinance 2002.

The watchdog had also mentioned the Islamabad High Court directives to Pemra, to ensure effective application of the prescribed procedure regarding the time delay mechanism in its September 5th notification.

The Pemra has taken an action and decided to suspend the transmission of Bol news and Bol entertainment due to their failure to obtain security clearance from the interior ministry. 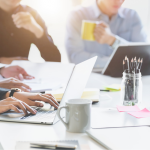