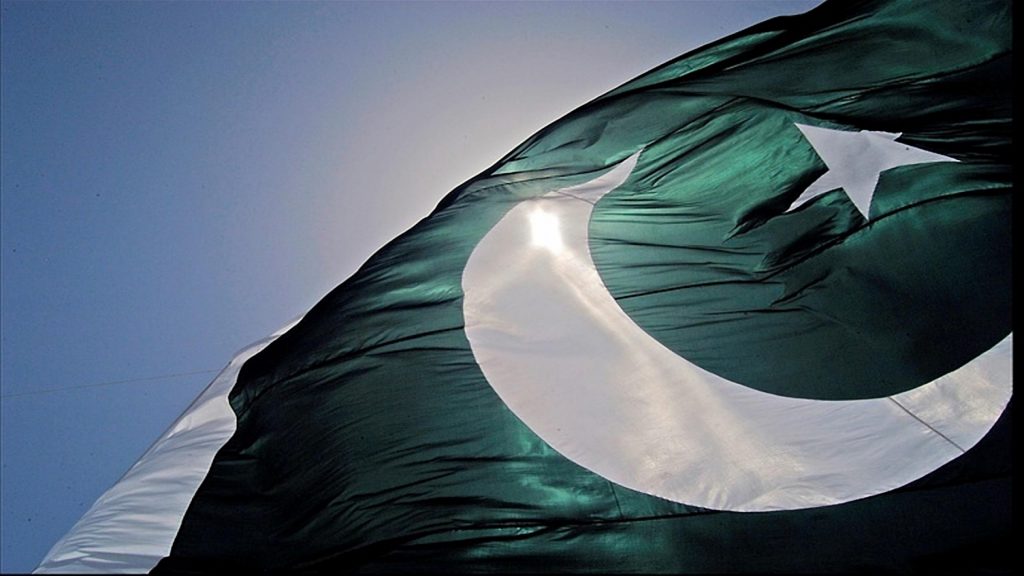 Today was a shocking and worrying day for people living in Lahore and all across Pakistan. The “City of Gardens” came under another terrorist attack which claimed many precious lives. The social media of Pakistan became a circus when news media outlets started to add fuel to the rumor mill. Almost all major outlets of Pakistan published news of a bomb blast in Gulberg right after the news of a bomb blast in Defence as a breaking news which later turned out to be just a false alarm.

Due to back to back news of terror attacks, social media went into a complete frenzy and people all over the country went into shock. PEMRA has issued a notice to 29 TV channels which aired this false news.

News about a second blast within an hour of the first one spread like wildfire. Rumors started flying all around about a chain of bomb blasts engulfing the metropolitan area. For about an hour, conflicting reports about subsequent bomb blasts kept emerging and everyone living in Lahore was terrified of the uncertainty about what is true and what is not.

Second explosion heard in another upscale neighbourhood of Lahorehttps://t.co/2pYtext2GP pic.twitter.com/ry71F1eZZZ

It was ultimately confirmed by authorities that there wasn’t a second blast in Lahore and it turned out to be false information spread to create chaos and disarray.

No blast in Gulberg! pic.twitter.com/52m66SvKY2

The unfortunate thing is that major media outlets, in a bid to be the first one to break the news, aired the false news about bomb blasts without checking with concerned authorities. This was the major reason behind the propagation of this fake news; news which ultimately caused unnecessary anxiety and depression to the viewers. Since then, PEMRA has decided to take action against all those TV channels which aired the news without confirmation. These include big media giants like Geo News, Dunya News, ARY News and Samaa TV. A total of 29 channels have been issued notices on airing unverified new of bomb blast.

Today when technology has enabled news reporting to be done with a tap of few fingers on a smart screen, we saw, how unchecked use of that, can affect so many lives. Journalists are relying more and more on twitter to get their news pieces rather than actual witnesses. Although a simple retweet seems like a small thing, but if some well-reputed journalist puts his stamp of approval on someone looking to create sensationalism through twitter, it will worsen a bad situation in a matter of seconds.

There were a number of Journalists today who took the bait and started posting their thoughts about the alleged bomb blast without making sure the news was legitimate. These actions by them contributed a lot to getting this false news out in the wild.

This incident truly shows the importance of using the power of social media for the right cause, in the right way and at the right time. 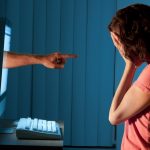