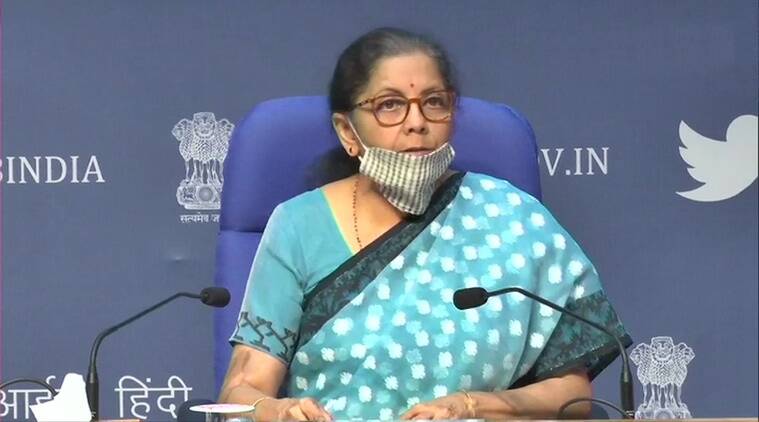 “We want to make sure there is a window available for all kinds of experiments which will have to take place in the crypto world. It is not as if we will look inwards and say we are not going to have any of this. There will be a very calibrated position,” the Foreign Minister of India told CNBC-TV18.

The crypto stakeholders in India lauded the move.

The Cryptocurrency and Regulation of Official Digital Currency Bill, 2021, is also scheduled to be discussed in the Indian parliament – Lok Sabha.

The move comes as Bitcoin, among other cryptocurrencies, is increasingly gaining mainstream acceptance across the globe. Goldman Sachs has set up crypto desks, PayPal is buying off crypto security firms, and Tesla has invested billions in Bitcoin. However, Pakistan still lags despite the massive popularity of cryptocurrencies and movements such as Waqar Zaka’s #cryptokolegalkaro to demand the legalization of cryptocurrency.

Pakistan risks losing the opportunity to take advantage of crypto’s along with the rest of the world by not paving the way for its timely legalization. KPK legalized cryptocurrency last year, but the rest of the country, including the federal government, is yet to decide.

Read More: Cryptocurrency legalized in Pakistan by the KP assembly 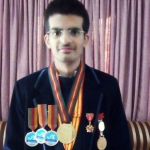