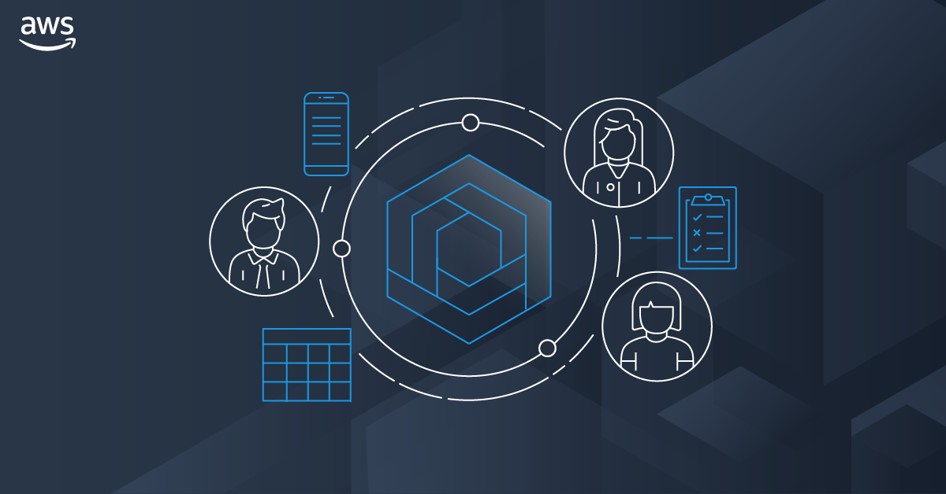 Amazon Honeycode uses a web-based drag-and-drop interface, backed up by an AWS database. The applications created will be free for the first 20 users; developers will then have to pay per-additional customer and for the storage their application utilises.

Honeycode requires the applicants to create an account and register. The interface is quite straightforward and the whole process is explained, in detail in the launch blog post by Jeff Barr, Chief Evangelist for AWS. The application uses a spreadsheet model to build interfaces and AWS says that the application can easily scale up to include 100,000 rows in a single workbook. It also provides developers with templates for typical applications such as To-do lists, Customer Trackers, Survey Forms, Inventory Management, Event Management, PO Approvals, and many others. Any of these templates can be used and modified to create a personalised application for the developer.

Developers can also start with blank tables and build their own application from scratch, and they can import external CSV files to start with pre-existing data. Lists, buttons, input fields, and many other user interfaces can also be used in the applications made; they can be added by dragging and dropping.

“Amazon Honeycode is easy to use, with plenty of power to let you build apps that help you and your team to be more productive,” reads the blog post. Larry Augustin also announces Honeycode in another video posted by AWS. 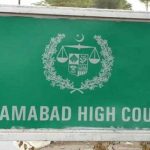