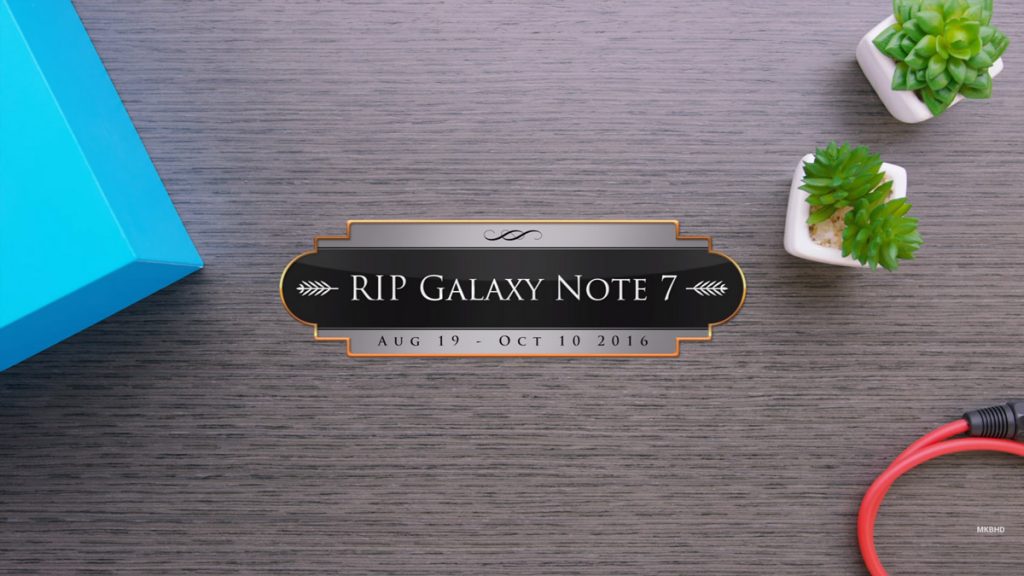 Online store Homeshopping saw an increase in orders of Samsung Galaxy Note 7 device after the South Korean manufacturer issued a global recall a few days ago. Never officially launched in Pakistan, the device was available through unofficial means.

The global recall still has not stopped users from obtaining these devices through unofficial sources. Grey market is thriving with such devices.

“After the first recall, we offered the replacement to our buyers and made them aware of the whole fiasco. But a lot of buyers were reluctant in getting their devices replaced. A lot of buyers maintained that phone is working fine and they do not want to go through the hassle.”

“When the final global recall was announced, for a period of time, the orders of Galaxy Note 7 increased. Apparently, Android enthusiasts wanted to keep Samsung Galaxy Note 7 as a memento, to own a gadget that got extinct in a total bizarre way!”

Ali Yousaf, one of the unlucky owners of Samsung Galaxy Note 7, bought the phone through grey market shops in Karachi. The phone cost him PKR 94,000. After the initial explosion reports, Samsung rolled out an update which restricted the battery charging to only 60% in order to avoid overheating issues. Ali wholeheartedly embraced the solution.

But the news kept getting worse, this is when he started to get uneasy. After the first recall, Ali did approach official Samsung representatives in Pakistan but since the phone was never officially launched in Pakistan and it was acquired through the grey market. Samsung couldn’t help him out. When second global recall happened, Ali had to make a decision. Either continue using a risky device or replace with some other phone. He sold the phone to the same shop owner for PKR 50,000 with a loss of almost the same amount and bought a Samsung Galaxy S7 Edge instead.

Ali told TechJuice that initially the shop owners were not convinced that there are actually issues with the gadget. Like others, they felt that media outlets are exaggerating news to tarnish the brand name Galaxy Note 7. It was after the 2nd recall that they accepted the reality. Ali did bear a huge monetary loss but maintains that minus the explosion issue, the phone was a remarkable device to keep and one of the best gadgets he had owned.

For people still considering to buy this gadget, there is a huge risk associated with that device. To top it, the phone was never officially launched in Pakistan. But Samsung Pakistan is helping users get their devices replaced. There has been no reported mishap related to Samsung Galaxy Note 7 in Pakistan but according to our estimate they are hundreds of people out there who still own the faulty device and do not want to get it replaced! 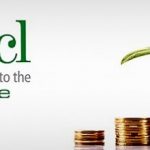