‘Behind Closed Doors’ Is The Netflix Documentary Featuring Pakistani Politicians 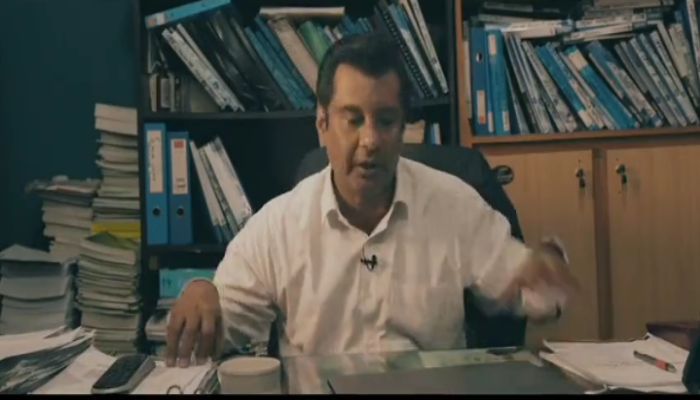 Islamabad: There is no documentary on Netflix ‘Behind Closed Doors’ about corruption in Pakistan. All the reports and news in this regard are incorrect.

We can all witness the rumors spreading around regarding the Netflix Documentary ‘Behind Closed Doors. According to the reports, it is confirmed that there is no documentary released on Netflix related to corruption in Pakistan.

PTI supporters and Journalists associated with the party are sharing a trailer of the documentary. PTI supporters say that they will expose the corruption of Imran Khan’s opponents.

TV anchor Shifa Yousafzai said that Netflix has not yet confirmed that it will be releasing the documentary. So far, there is no official confirmation of the news.

Update: So far there is no official confirmation of the news that this documentary will be on the Netflix. https://t.co/7iJiAAvHxu

However, there was confusion among people about whether Netflix is releasing the documentary or not. Salman Ahmad, an ambassador, poet, and an activist, also tweeted the trailer:

Hassaan Niazi, a PTI supporter, also featured the trailer by saying that this will be the mega-hit documentary that will showcase the corruption of Imran Khan’s opponents. We are eagerly waiting for the release

This will be mega hit embarrassment for pakistan but much awaited too as well. https://t.co/ag9m6aDiad

Tehseen Bajwa, a Vlogger said that the documentary is a must watch on corruption very relevant as Sharif’s also feature in it. Very soon available on Netflix

A must-watch documentary on corruption very relevant as Sharifs also feature in it. Soon on Netflix and Amazon. https://t.co/xXfa7SnrOP

Mehreen Zahra Malik, a reporter and an editor stated that, any political party may hire one or more foreigners to make such a documentary.

No confirmation whatsoever that this is releasing on Netflix. https://t.co/1GL4BoNQbH

"A film about corruption in high places and those who enable it".https://t.co/BOUYWswwXD 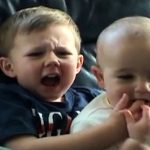